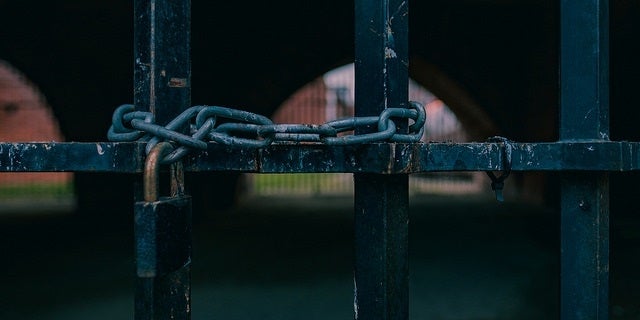 “Further action will also be needed to ensure that we fully address the problem of modern slavery,” Commissioner Santow said.

“Modern slavery is a worldwide problem and it is often hidden in complex supply chains.

“A company or business might be unaware of its involvement in modern slavery. However, contractors and sub-contractors who exploit workers through forced labour and debt bondage are committing a serious crime and a major violation of human rights.

“Sectors where modern slavery is most widespread include agriculture, construction, electronics, fashion, hospitality and mining.”

Commissioner Santow said an estimated 45.8 million people are enslaved worldwide, with the Asia Pacific region accounting for about half of this total.

“The Government has announced a public inquiry into its proposed new law, and we encourage civil society and business to have their say.

Commissioner Santow said the Commission has done significant work on the issue of supply chains and will continue to work with civil society, business and government to identify best practices to counter modern slavery practices.

Moves to address modern slavery foreshadow the anniversary on 24 August of the birth of William Wilberforce. Wilberforce, who was born in 1759, successfully campaigned against the transatlantic slave trade. His work led to the passing of the Slave Trade Act of 1807.