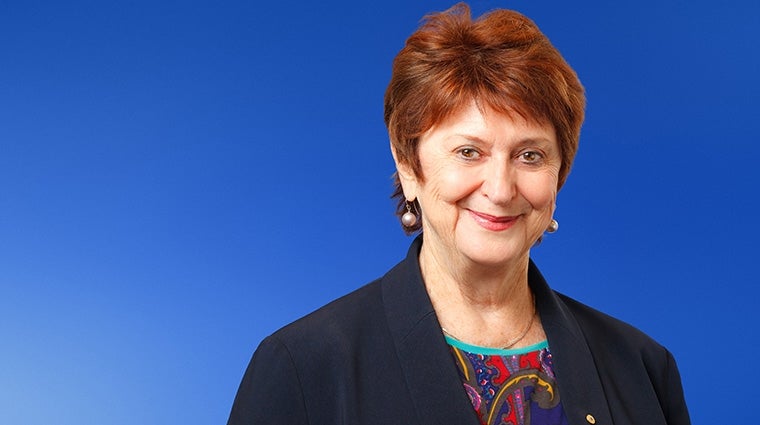 The Age and Disability Commissioner, Susan Ryan, is calling for a national plan to combat elder abuse in an era where the aging population is growing.

Speaking at an elder abuse forum in Sydney on Tuesday, Commissioner Ryan spoke of the cruel and humiliating horror stories that offend our humanity and illustrate the need for better legal protections.

"Elder abuse is not just a social or economic issue, it's a human rights issue. It would not appear that existing laws, in Australia, nor I believe in most other countries, effectively protect all older people against this abuse," said Commission Ryan.

"One of the biggest challenges of Australia’s rapidly changing population is the need to better protect the rights of older Australians, in particular to ensure they are free from all kinds of abuse.

"This is a massive challenge, the many dimensions of which are indicated by the range of presentations and workshop topics on this conference agenda. Elder abuse can occur in many different forms, depending on context, culture, circumstances and the individuals involved.

"A national human rights approach would help these particular groups by providing a broad overarching framework that reinforces the universal rights of all persons including those in minority groups. A rights-based approach would empower older people to speak out and seek help. It would reinforce the principles of dignity, respect and capacity that enable older people to make their own decisions and to live self-determined lives," she said.

Commissioner Ryan says a nationally coordinated human rights based approach to the protection of older people would strengthen understanding and respect of older peoples’ rights, promote people-centered decision-making in all the environments in which people age, and bring about a positive change in organizational culture.

"We need to take further steps, including international agreements to progress towards our goal: this is to   ensure that older Australians can live contented and safe lives, and that their rights, including their rights to be free of abuse, will be properly protected," she said.