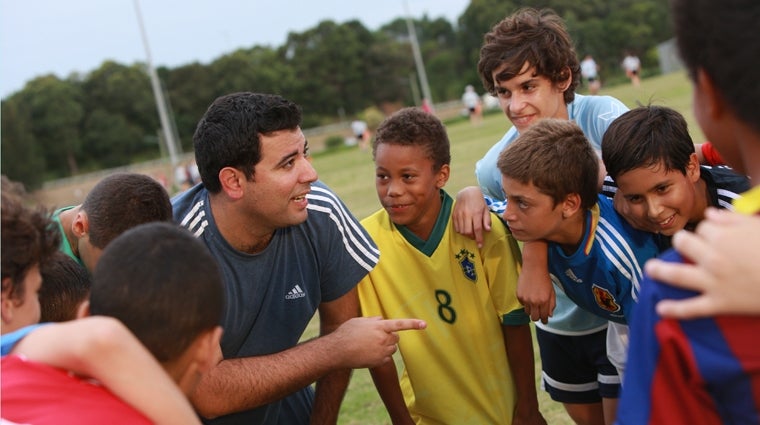 The Australian Human Rights Commission has made a submission to the Attorney-General's Department about the proposed changes to the racial hatred provisions of the Racial Discrimination Act 1975.

Any proposal to amend the law should involve extensive public consultation as it has the capacity to affect the human rights of all Australians, and particularly consultation with those communities whose members are most vulnerable to experiencing racial discrimination.

“Proposals to change the law are recent and it should be recognised that, in its current form, the Racial Discrimination Act as applied by the courts and administered by the Australian Human Rights Commission has successfully resolved hundreds of complaints about racial hatred over the past two decades.  Any proposed change requires further justification,” said Commission President, Professor Gillian Triggs.

The Commission considers that the legislation could be clarified so that it more plainly reflects the way in which it has been interpreted in practice by the courts.  That is, to confirm that Part IIA deals with ‘profound and serious effects, not to be likened to mere slights’.

The Commission has identified key areas of concern with the proposed exposure draft, including:

The Human Rights Commissioner, Tim Wilson, has contributed to the Commission’s submission but has provided additional comment.