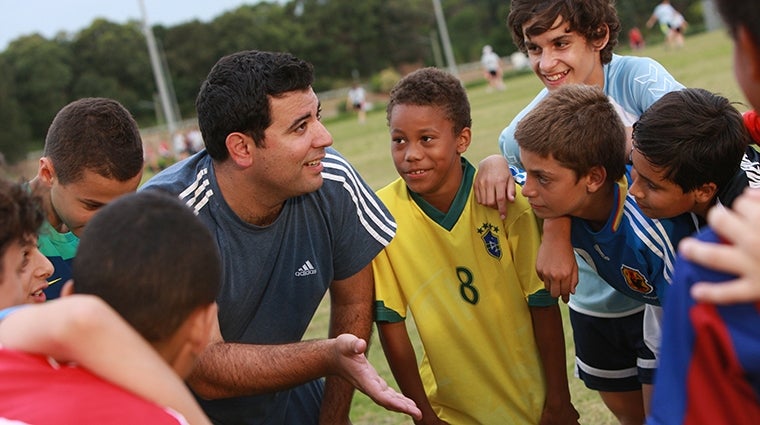 In relation to the recent QUT case, it is a matter of public record that the Commission terminated this matter in August 2015. The Commission has had no role in the subsequent law suit in the Federal Circuit Court.

The Commission’s focus is on resolving disputes so parties can avoid court proceedings. Of complaints where conciliation was attempted, 76% were successfully resolved in 2015-16.