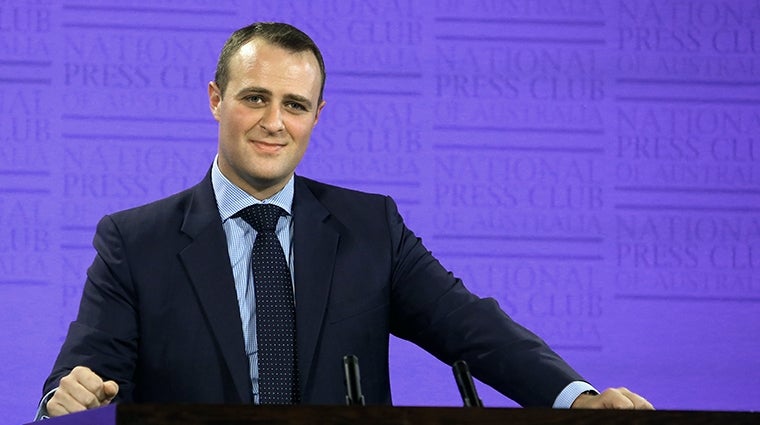 Human Rights Commissioner, Tim Wilson, is calling for submissions in advance of an inaugural roundtable on religious freedom set to take place in November.

“It is my hope that this will be the first of a number of roundtables that will stimulate much needed dialogue on exercising religious freedom in 21st Century Australia,” said Commissioner Wilson.

“Religious freedom is not only central to human rights, it is inextricable from other fundamental freedoms such as freedom of thought, conscience, speech and association, as well as property rights. But religious freedom cannot be unlimited. It has to be exercised with a respect and mindfulness of the rights of others such as equality before the law and government, and the freedoms of those without faith.”

The decision by Commissioner Wilson to hold a roundtable on religious freedom comes in the wake of his national consultation on rights and responsibilities, which was conducted in 2014.

“A central theme that emerged during these consultations was the importance of the right to religious freedom,” said the Commissioner.

As a result, one of the priority recommendations outlined in the Rights and Responsibilities Consultation Report 2015 (available at https://www.humanrights.gov.au/our-work/rights-and-freedoms/publications/rights-responsibilities-consultation-report), was to bring together representatives of different faiths to discuss how to advance religious freedom in Australia.

Given the number of faith based and other interest groups who will want to take part, the format of the roundtable will be designed to engage with a variety of stakeholders at different times to address issues relevant to religious freedom.

Prior to the first roundtable, Commissioner Wilson is keen to seek input on issues that should be considered and prioritised during discussions. This feedback will also inform future work by the Australian Human Rights Commission in this area.

The Commissioner is particularly interested to receive submissions on the following issues:

This, however, is not an exhaustive list. If there are other areas of law and policy you believe should be considered, please raise them in your submission.

The Commissioner would also appreciate feedback on the ‘Statement of Purpose and Guiding principles’ that is available on the Commission website.

Written submissions can be emailed to rights@humanrights.gov.au by 25 September 2015.