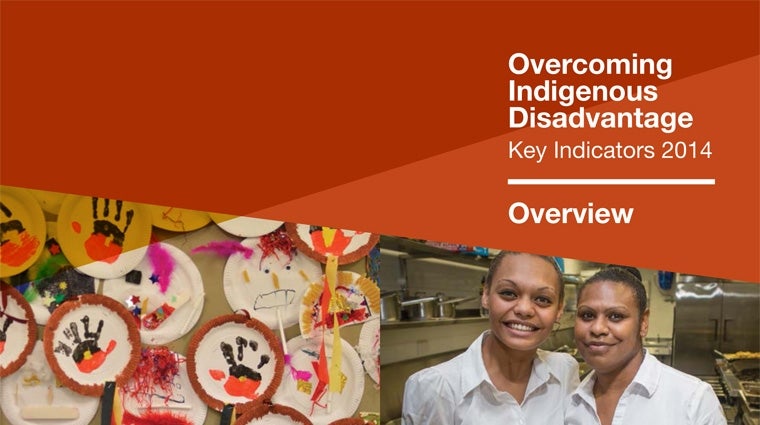 “The report provides essential evidence for Government and for policy-makers,” Commissioner Gooda said.

“The evidence of improved life expectancy, significant reductions in child mortality rates and reductions in health risk behaviours during pregnancy show that generational change is possible.

“But the report’s results in areas such as justice and mental health continue to cause concern,” Commissioner Gooda said.

Ms Parker noted that the negative outcomes for mental health and justice demonstrate the difficult, long-term nature of the challenges faced by the Close the Gap Campaign.

“However, we don’t want to be stuck in a narrative of failure,” Ms Parker said.

“It is true more needs to be done but dismissing the gains that are being made will undermine the national effort to close the gap.”

Ms Parker and Commissioner Gooda, as Co-Chairs of the Close the Gap Campaign, today called on the Federal Government to demonstrate leadership and drive the national Close the Gap strategy forward by forging a national, coordinated response with the states and territories.

“We welcome the Government’s work to close the gap by implementing a national health plan,” Ms Parker and Commissioner Gooda said.

The OID report shows that for Aboriginal and Torres Strait Islander people:

The OID report is produced by the Review of Government Service Provision. It is overseen by a steering committee of senior officials from the Federal, state and territory governments.