Setting the record straight: complaints and the Racial Discrimination Act 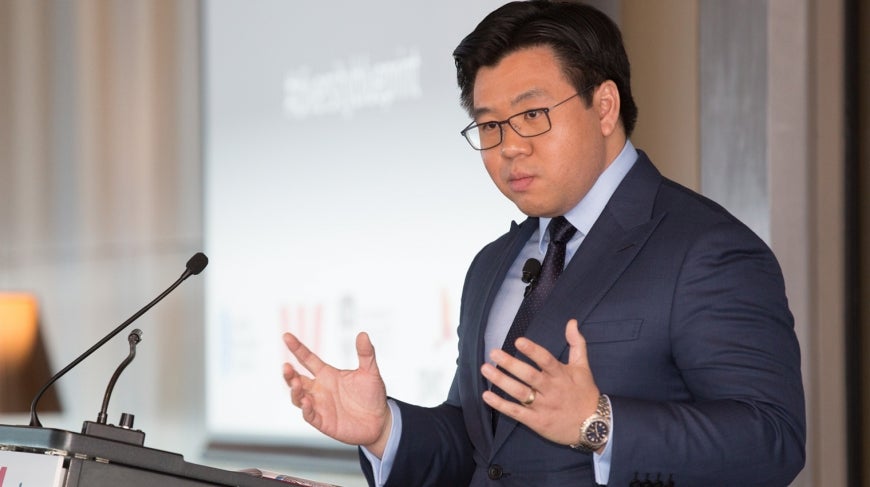 Informing people about their right to lodge a complaint if they believe they have experienced racial hatred is a responsibility of the Race Discrimination Commissioner, under the Racial Discrimination Act.

Responding to recent articles in The Australian and The Daily Telegraph, Race Discrimination Commissioner Tim Soutphommasane said: “I reject any suggestion that I have ‘urged’ or ‘encouraged’ complaints.”

Dr Soutphommasane said he has made this clear in public statements to media, in response to questions from the Senate Legal and Constitutional Affairs Committee, and in statements to the Parliamentary Joint Committee on Human Rights.

“It is my function, as stated in the Racial Discrimination Act, to promote public understanding and acceptance of the Act.

“This includes informing people about their right to lodge a complaint if they believe they have experienced racial hatred. It is wrong to suggest that giving this information amounts to soliciting complaints.”

Dr Soutphommasane said that, as Race Discrimination Commissioner, he plays no role in the investigation or conciliation of complaints.

Racial vilification is dealt with under sections 18C and 18D of the Racial Discrimination Act (RDA). Section 18C of the Act makes it unlawful to 'offend, insult, humiliate or intimidate' someone because of their race or ethnicity.

Exemptions under Section 18D of the Act ensure that artistic works, scientific and academic inquiry, and fair comment on matters of public interest are exempt from section 18C, provided they are done reasonably and in good faith.

In public commentary about the RDA, and in response to media requests for comment, Dr Soutphommasane has consistently highlighted the importance of both Section 18C and 18D.

“The courts have held that the standard to be met for section 18C to be contravened is conduct that has ‘profound and serious effects’, which are ‘not be likened to mere slights’.

“The test for whether an act breaches section 18C is also an objective one. The provision refers to an act that is reasonably likely, in all the circumstances, to offend, insult, humiliate or intimidate on the grounds of race.

“The fact that someone feels they have been racially offended, insulted, intimidated or humiliated does not necessarily mean the legal standard has been met,” Dr Soutphommasane said.

The Commission remains of the view that section 18C and 18D of the RDA, as interpreted by the Courts, strike an appropriate balance between freedom of expression and protection from racial vilification.

The Commission will engage with the Government and Parliament on progressing legislative reforms that can further strengthen and improve the complaint handling process, while ensuring access to justice.