Sexual harassment: Know Where The Line Is 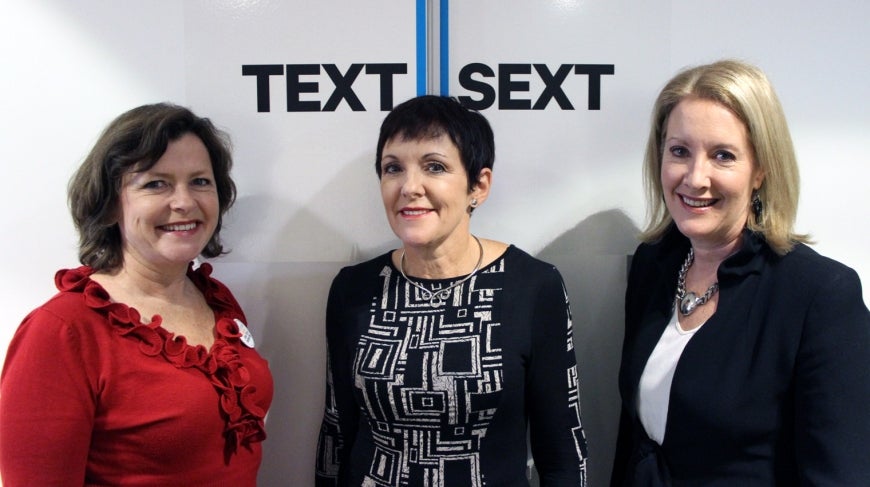 This opinion piece appeared in the Sydney Morning Herald on Wednesday 21 May 2014.

One of the unusual things about sexual harassment is that - in the offices, factory floors, warehouses and work sites around our country - people know something ‘not right’ is happening to them or someone else, but they don’t know what to call it or what to do.

Take the woman who knows her workmate continually makes subtle, but unwelcome and inappropriate sexual comments and jokes which have, at different times, offended a number of his colleagues but who feels too uncomfortable to say anything.

Or the woman whose manager gives her ‘presents’ of sex toys and subtly suggests that they should sleep together after work.

Not only does the research indicate that people often don’t know what sexual harassment is, it shows that – if they do - they mostly don’t report it because they either don’t think it is serious enough, or they are afraid of the workplace repercussions.

That is why the Commission, the Australian Council of Trade Unions and the Australian Chamber of Commerce and Industry have jointly launched an awareness strategy intended to run in workplaces around the country.

We realised we needed to take action. We needed to encourage workers to ‘know where the line is’ – to know when behaviour and interactions cross the line into workplace sexual harassment.

Like making inappropriate sexual jokes, comments or questions about someone’s sex life, their sexuality or what they look like. Like inappropriate leering, touching, hugging, cornering or kissing.

The reality is that sexual harassment has real repercussions for the worker on the receiving end - in the vast majority of cases, women, but increasingly, men as well.

People who are the targets of sexual harassment experience higher levels of stress and illness, negative impacts on their self-esteem and overall health, financial losses and economic hardship, even forced resignation.

At the same time, businesses also experience negative impacts in the form of productivity and reputation losses, problems with OHS or workplace health and safety, higher levels of team conflict, higher leave costs, lower staff retention and increased workers compensation claims. Sexual harassment is a significant cost to business that we can’t afford.

We need to ensure people can recognise behaviour that crosses the line. We want people to talk about this issue, to raise awareness in their teams and workplaces about how harmful harassment is.

Our “Know Where the Line Is” awareness-raising strategy encourages bystanders to “See. Talk. Support.”

“See” means knowing where the line is and if you see or hear something that makes you feel uncomfortable, don’t ignore it.

“Talk” means talking - with your boss, your colleagues or with the person who is crossing the line.

“Support” means making sure the target of workplace sexual harassment is supported as it can help them stand up and take action.

You’ll see it on posters in your workplaces, as well as in videos we produce, which show bystanders that it’s possible to take action and provide them with ways of doing so in different situations

In Australia, just over one in five people have been sexually harassed since the age of 15. In over half the cases, the harasser is a co-worker as opposed to an employer or supervisor.

This is why we need everyone’s help – community, businesses, unions and bystanders - to identify where the line is when it comes to sexual harassment- and know what to do when someone is crossing it. And we need your help to do it.

Elizabeth Broderick is Australia’s Sex Discrimination Commissioner. Ged Kearney is the President of the ACTU and Kate Carnell is the CEO of ACCI. The “Know Where the Line Is” campaign – a joint initiative by the Australian Human Rights Commission, Australian Council of Trade Unions and Australian Chamber of Commerce and Industry – was launched today.

Resources for employers and employees are available on the Know Where the Line Is website, including the Commission’s new ‘Ending workplace sexual harassment: A resource for small, medium and large employers’: www.knowtheline.com.au