Speaking freely goes to the heart of individual dignity 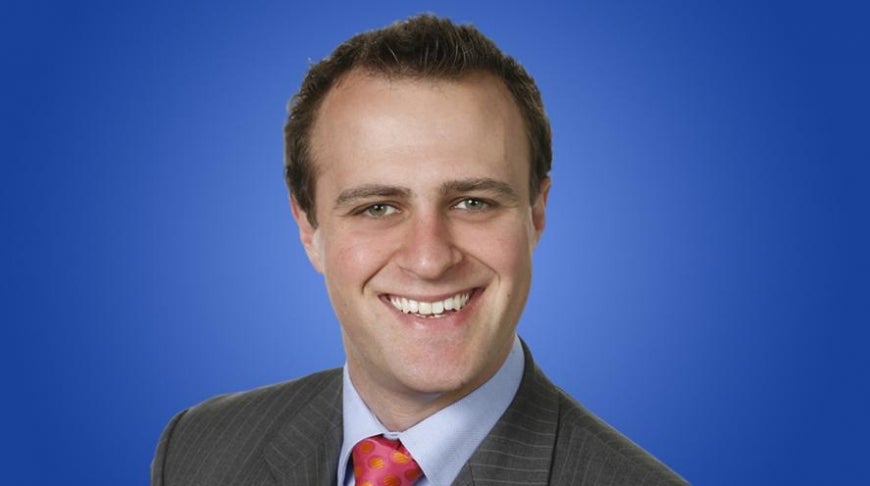 Arguing that old rich white men have too much power is just a backdoor attempt at censorship, writes Human Rights Commissioner Tim Wilson, in an opinion piece first published on 5 April 2014 in The Australian.

Apart from myself, all the other panellists argued for restrictions, although one accepted that laws that stop people giving offence is wrong because it can mischievously serve the powerful against the weak.

But there is an insidious argument now creeping into the debate: that free speech protects "old rich white men".

Getting past the obvious hypocrisy of using race and gender-based abuse to defend a law that seeks to outlaw unjust prejudice, the intention of the argument is that "old white rich men" have both money and power to communicate their views and therefore restrictions on their speech are justified to make things fairer for those who are weaker.

The sentiments of this argument are echoed regularly when people argue that defending free speech assumes that 'everyone has an equal voice'.

If we want to create a fairer society, the argument may appear reasonable. But it is actually a dangerous argument for censorship.

First, it misrepresents what the universal human right to free speech is. Free speech is for everyone.

True to being a real sacrosanct human right, everyone can consistently exercise their free speech. Some people wrongly misrepresent free speech as what is left over after other priorities are considered.

They are wrong. All speech is legal, until it is made specifically illegal; not the other way around. Restrictions are only justified when they come into conflict with other human rights.

Second, it conflates people's right to speak freely with the platforms they enjoy. They are not the same thing.

Some people do have a bigger platform to voice their views. But the power imbalance is not a justification for restrictions because it is a self-correcting problem. Larger platforms are married with a correlating escalation of responsibility and accountability for the speaker.

If two blokes down the street have a discussion and one makes a mistake, it is clarified, corrected and no one blinks an eye. If a senior journalist does the same thing they are pilloried for their error by the public, their colleagues interested in protecting the integrity of their profession and their credibility is tarnished.

Arguing that government should regulate speech using laws as a dial to shift the volume on different people's voice only leads to censorship.

We all rightly develop filters of trust, or the opposite, for those in public life based on whether we believe their views are trustworthy and have integrity.

Third, it is a deliberate tactic to dehumanise and delegitimise the opinion of anyone who doesn't conform to identity-based politics and fit into a minority group.

Putting aside Monday night's silliness, this attitude was amply demonstrated on an episode of Q&A a few weeks earlier where Lisa WIlkinson asked Attorney-General, George Brandis, if his position on 18C was based on being a "white, able-bodied, heterosexual male"?

Everyone's world view is informed by their life experience, but everyone equally has a right to both free thought and speech on the extent of the universal human right to free speech. It is not just for one group of people.

Fourth, it makes a foolish assumption that free speech favours those with power. Anyone who has studied a skerrick of history knows that protecting free speech is about giving voice to the powerless against the majority and established interests.

The rich and powerful can always finds ways to get their message out.

Censorship favours the powerful because they can use and abuse it to advance their ends, and also favours those with resources to use the court system to silence and censor others. It is a common criticism of Australia's unnecessarily generous defamation law - it favours the rich from criticism.

Fifth, it assumes that the people that the laws seek to protect should never be held to account as well. That isn't the case.

As the Australian Human Rights Commission's spokesperson on issues facing gay and lesbian people, the current design of the Racial Discrimination Act provides a degree of legal protection against others calling out culturally-ingrained prejudice in different ethnic communities in case someone is "offended, insulted" or "humiliated". That is unjust.

That concern has increased considerably as a result of the interpretation of the Act in the Bolt case and the precedent it established for every Australian.

This important discussion is rightly sensitive, but it is being debated from different sides of the same coin.

Those that want to keep the law largely-in-tact do so from a position of wanting to preserve individual dignity by limiting speech that can be harmful and dehumanising.

Advocates for change feel the same way because speaking freely goes to the heart of their individual dignity, capacity to defend themselves and fulfil their responsibility to stand up against unjust prejudice, including racism.