A story that every Australian should hear 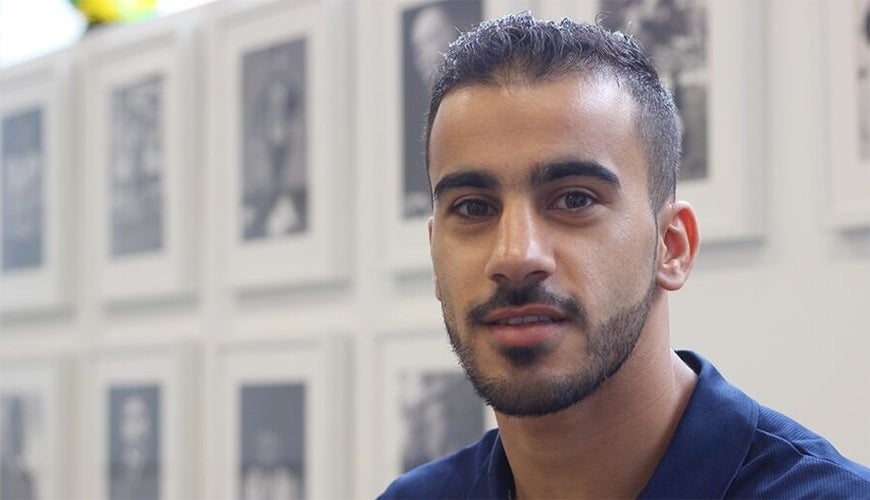 In 2014, Hakeem fled Bahrain after being unjustly convicted of vandalising a police station, a crime that took place while he was playing football in a televised game. Hakeem has spoken out against the human rights abuses in Bahrain and the Asian Football Confederation president and Bahraini royal Sheikh Salman al-Khalifa.

Watch Hakeem and Craig in conversation

In December 2018, Thai officials arrested Hakeem on an illegitimate Interpol ‘red notice’ from Bahrain authorities. Hakeem spent 76 days imprisoned before the global pressure of the mounting #SaveHakeem campaign secured his release in February 2019.

Hakeem currently plays for Pascoe Vale Football Club in Melbourne and is a human rights advocate. In March this year, he became an Australian citizen. 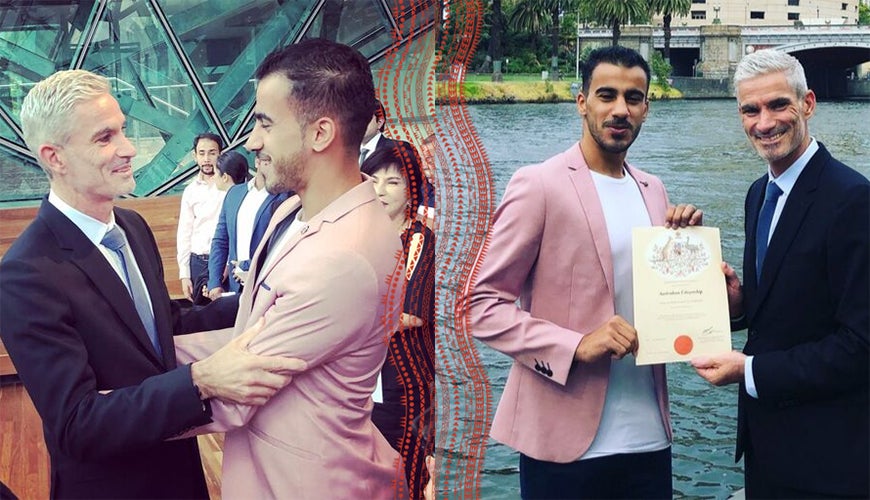 Former Socceroo Craig Foster led the international campaign to bring Hakeem home stating “sadly, this is the reality for many people around the world. His deeper experiences as a refugee, fleeing persecution, incarceration, unfair trials and torture is one that every Australian should hear”.

Hakeem al-Araibi, along with Craig Foster, will be leading a joint session at the Free and Equal: An Australian Conversation on Human Rights conference on the 8th of October. The conversation will focus on Hakeem’s personal experiences as a refugee, and broader lessons learnt about the power of mobilising international public opinion and the struggle of refugees and asylum seekers globally.

Join Hakeem, Craig and our other exciting speakers in October! 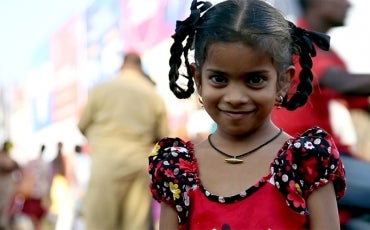