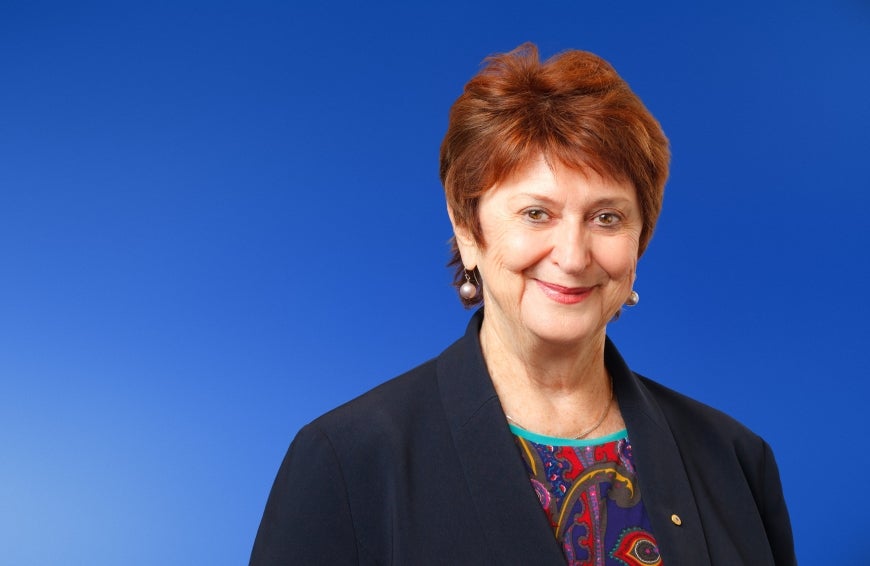 Commissioner Ryan will retain her current role as Age Discrimination Commissioner, a position she has held since 2011.

The Attorney-General said he expects all Commissioners, as part of their current responsibilities, will continue to address disability discrimination issues that arise within their own portfolios.

"Ms Ryan’s distinguished career as a Minister and Parliamentarian, along with her work in the private, academic and non-government sectors gives me confidence that she will fulfil the role to a very high standard.