Talk to remote communities before deciding their future, Commissioner says 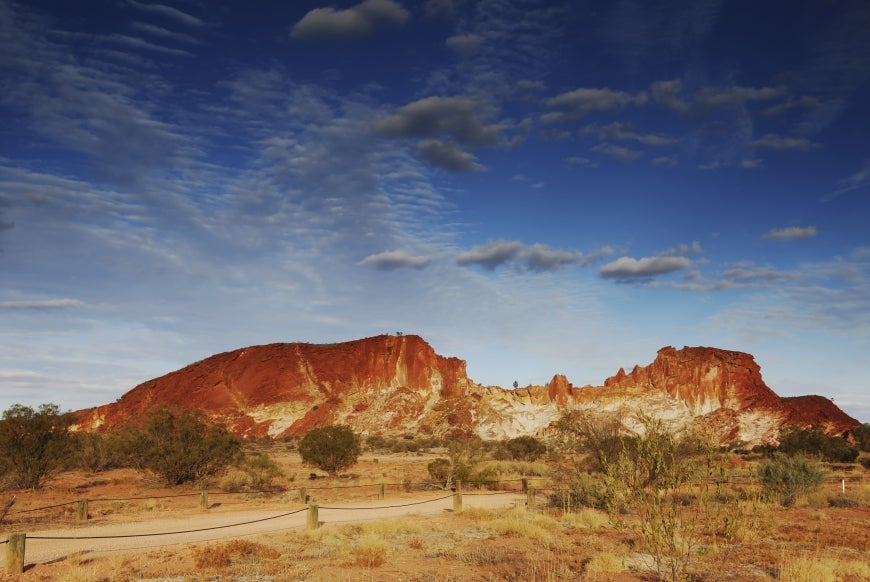 Aboriginal and Torres Strait Islander Social Justice Commissioner Mick Gooda has urged the Government of Western Australia to delay its decision to close between 100 and 150 remote communities in Western Australia until Aboriginal people are properly included discussion about their future.

“As it stands, this decision will see an untold number of Aboriginal people removed from their traditional land,” Commissioner Gooda said.

While acknowledging the need for wide-ranging discussions to take place on this complex and sensitive issue, Commissioner Gooda said decision-makers must first sit down and talk with the Aboriginal people who would be affected.

“The Government needs to work with Aboriginal people to work out their views regarding their communities and what solutions might be brokered.

“It’s not good enough that these discussions are taking place with Aboriginal people as mere observers.

“The Government of Western Australia has an obligation to uphold the basic human rights of all people in Western Australia. These rights include the rights to culture and to participate in decisions that affect them.

“There are many benefits for our people to stay living on our traditional lands.

“There is an undeniable link between connection to country and improved wellbeing and health outcomes.

“The consequences of removing Aboriginal people from their traditional lands are likely to be far greater than the apparent ‘cost benefits’ of closing communities.

“Given the uncertainty of this approach we cannot underestimate the potential impact of these closures on neighbouring towns, which are likely to struggle to cope with the influx of a growing population,” Commissioner Gooda said.