Time to talk about elder abuse 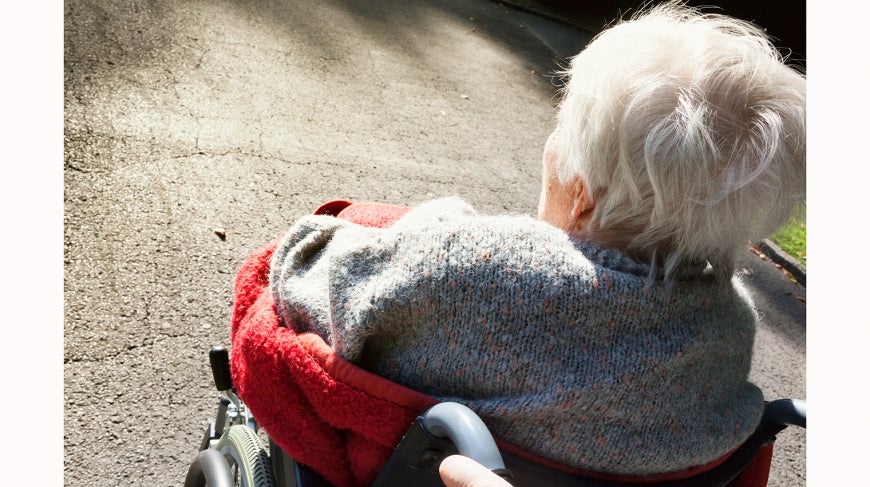 The Commission is calling on all interested parties – including organisations and professionals in health, law, social work, banking, financial services, aged care and other disciplines – to review the Australian Law Reform Commission’s latest Discussion Paper on elder abuse.

The paper – released today – contains proposals for reform to existing laws and frameworks that aim to protect older people from abuse and calls for submissions in response. The Discussion Paper is part of the Australian Law Reform Commission’s (ALRC) federal inquiry on protecting the rights of older Australians from abuse, which is due to deliver its final report and recommendations to government in May 2017.

“Like all Australians, older people have the right to dignity and a life free from abuse, violence, exploitation and neglect,” said Dr Patterson.

“Elder abuse, like child abuse and family violence, is a largely hidden phenomenon. Older people may be reluctant to report abuse because evidence shows that it is most commonly perpetrated by family members and those closest to them,” she said.

In February this year, the Attorney-General asked the ALRC to conduct an inquiry into elder abuse. The ALRC released an Issues Paper for the Inquiry in June on World Elder Abuse Day and sought first round submissions on a range of issues and topics including powers-of-attorney, family agreements, wills, decision-making, social security and aged care.

“As Australia’s population gets older, the incidence and potential for elder abuse is likely to increase. The present Inquiry into elder abuse draws much needed attention to this critical issue, which can have devastating impacts on older Australians physically, psychologically and financially,” said Dr Patterson.

The Commission encourages anyone who has views about the proposed recommendations to protect and safeguard older Australians from abuse to consider making a submission to the ALRC’s Discussion Paper by 27 February, 2017.