'Too much heat, not enough light' in free speech debate 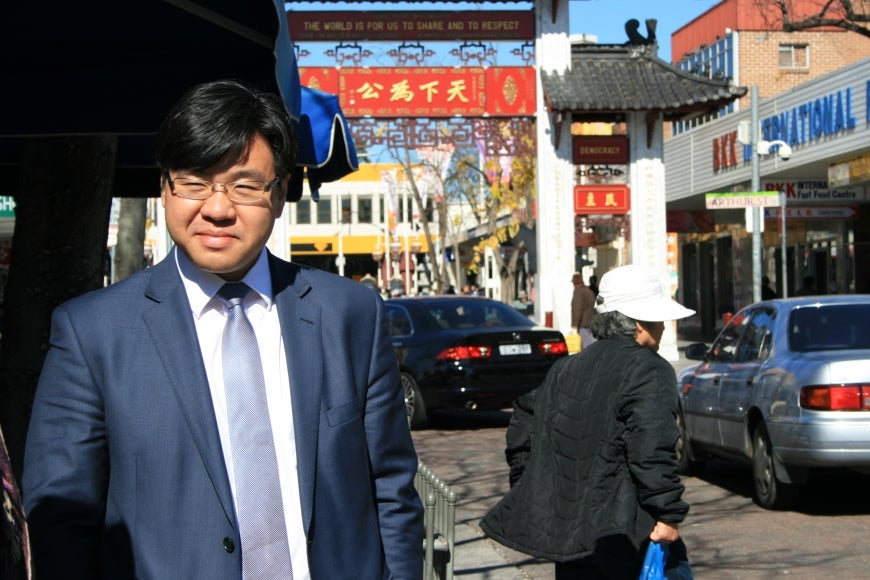 "There has been much public debate about the Racial Discrimination Act's provisions concerning racial hatred - but too much heat and not enough light.

"Unfortunately, there is considerable misunderstanding of how federal racial vilification laws operate. And there is alarming confusion about the concept of freedom, a concept at risk of being debased by ideological polemic and uninformed sloganeering.

"Freedom is ultimately something that has value because it can be exercised. But when racial vilification occurs, it inflicts injury on how people enjoy their freedom. Over the decades, a significant body of research has established the serious physical and psychological damage that racist harassment can cause.

"A few years ago, the Australian Human Rights Commission commissioned a survey of Australians' perceptions and experiences of racism. Many respondents reflected on not only how sad and angry the experience of racism made them feel but on how it made them less free to express their opinions. One respondent, a man from China in his late 30s, said: "I came to Australia for freedom. However, racism makes me feel my liberty is incomplete."

"Racism can, in other words, have the effect of silencing its targets. This is one reason we can't leave the task of combating racial intolerance to the marketplace of ideas alone - why we can't assume that good speech can overcome bad speech.

"Such thinking is naive optimism. It is easy to prescribe that more speech is the answer, and the only answer, if one were an articulate professional or someone accustomed to enjoying the privilege of social power.

"But the marketplace of ideas isn't an arena of perfect competition. As the testimony of those who experience racism demonstrates, we can't expect the speech of the weak to counter the speech of the strong. Indeed, the introduction of racial vilification laws was a direct response to community concern about racist violence against migrants and systemic racism against Aboriginal Australians.

"The law is recognition that violence and injustice breed in environments where vilification flourishes. Recent incidents show how vilification can quickly escalate to violence.

"Like its historical background, the manner in which the law operates isn't well understood. Section 18C makes an act unlawful if it is reasonably likely to offend, insult, humiliate or intimidate someone on the basis of their race.

"Contrary to suggestions about being "prosecuted" or being "convicted" under the law, Section 18C is a civil provision. Where there is an alleged breach of the law, the Australian Human Rights Commission attempts to conciliate the matter between parties.

"Last financial year, of the 192 complaints concerning racial hatred lodged with the commission, only five (3 per cent) ended up in court. The majority of cases are resolved through conciliation.

"The section isn't about protecting hurt feelings. An act is only unlawful if it is objectively demonstrated that it is reasonably likely to cause "profound and serious effects", as opposed to "mere slights".

"Section 18C is also balanced by Section 18D, which provides broad free speech exemptions for anything that is artistic expression, scientific debate or fair comment or reporting of a matter of public interest. In such cases, it isn't enough for a complainant to say they were offended and insulted, even on the basis of race.

"It is strange that so much attention is being paid to a law that offers modest, though important, protection for individuals against racial vilification. After all, we have many laws and instruments that restrict the use of offensive language.

"There are offensive language provisions in criminal summary offences legislation in NSW, Queensland, Victoria, South Australia, Tasmania and the Northern Territory. There are comprehensive defamation laws that can result in the award of six-figure damages for offensive language. The House of Representatives, the Senate and each of the state parliaments have standing orders that prohibit members from using offensive language.

"If, as a society, we can accept that our parliamentarians should have to withdraw their use of offensive words and that our laws can result in six-figure damages and criminal sanctions for the infliction of even trivial offence, why should we not protect people from the significant harms of racial vilification?

"Let me be clear about where I stand. The current law has worked as it was intended to work. It provides a civil and educative remedy for racial discrimination. It protects Australians from the pernicious harms of racial abuse and harassment. It is one of the few pieces of legislation in this country that explicitly recognises the value of free speech.

"If there is to be amendment of the existing law, there must be a compelling case for change. The danger of dismantling Section 18C is that it may license racial hatred. It may encourage people to think there is no harm in dealing out racial vilification. It may condone hate speech that diminishes the freedom of others. It may unleash a darker, even violent, side of our humanity, which revels in the humiliation of the vulnerable."

This is an edited version of the Alice Tay Lecture in Law and Human Rights 2014,  to be delivered by Dr Soutphommasane (pictured) at the Australian National University on 3 March 2014.

The full text is available here.