Treatment of children in detention under the spotlight 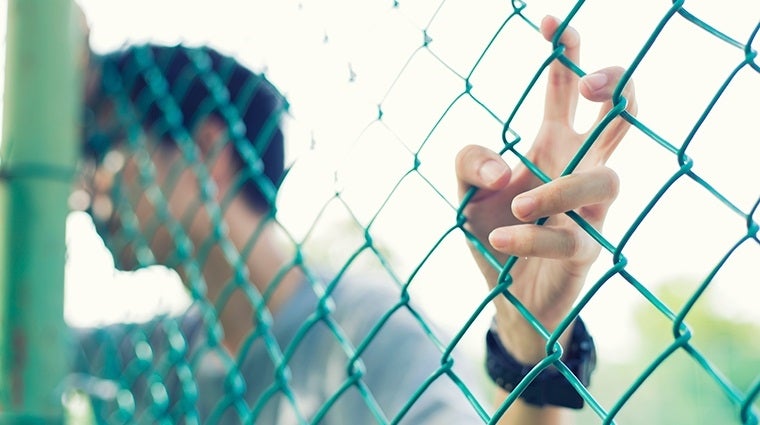 National Children’s Commissioner Megan Mitchell is holding the first of a series of roundtables in Sydney today to explore how the special needs and interests of children and young people under the age of 18 in youth justice detention centres could be monitored under the United Nations Optional Protocol to the Convention against Torture (OPCAT).

The project will include a stock-take of current oversight, complaints and reporting arrangements across all jurisdictions, and the identification of opportunities for improvements nationally over time.

“We are seeking expert advice and first-hand accounts from legislative, policy and administrative authorities, as well as children and young people held in custody, to gain a clearer picture of how the rights of children can be safeguarded,” Commissioner Mitchell said.

“This work comes at an important time, as Australia is considering ratifying the Optional Protocol to the Convention against Torture of which Australia is a signatory.

“My national consultation will provide valuable insights about the benefits of oversight measures for children held in youth justice detention in Australia.”

As part of the Commissioner’s consultations, a submission process is also underway. The findings will be included in her annual report to Parliament, due at the end of 2016.