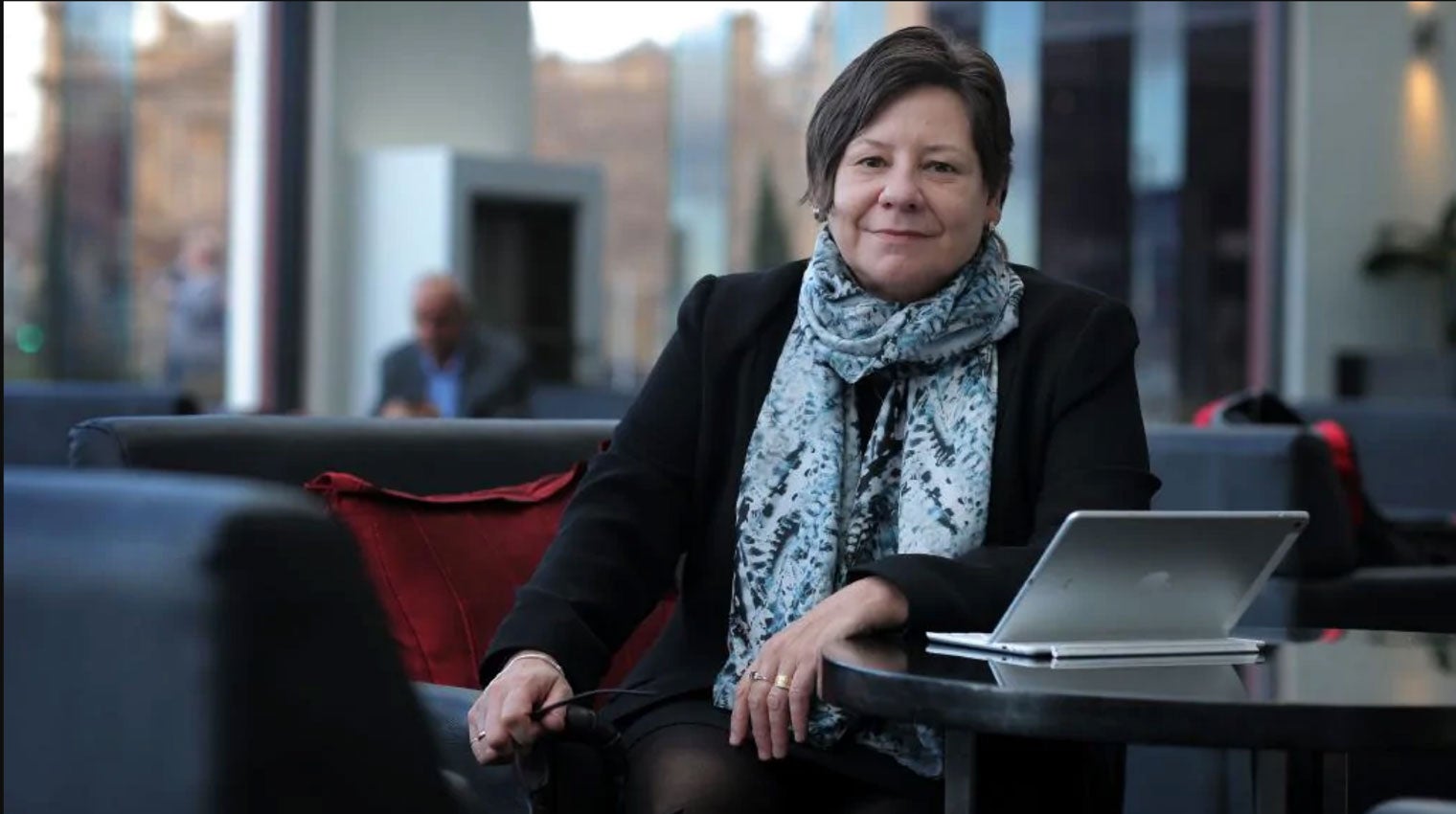 Colleagues, Children’s advocates and fellow commissioners at the Australian Human Rights Commission have paid tribute to Megan Mitchell as she completed her term as Australia’s inaugural Children’s Commissioner.

President of the Australian Human Rights Commission, Emeritus Professor Rosalind Croucher said: “Megan has consistently listened to children and represented their views with passion and conviction. Megan’s advocacy has had a tremendous impact and she has made significant achievements over the course of her seven-year term.”

Commissioner Mitchell brought the issue of child suicide and self-harm into focus with a landmark report in 2014, and she was among the first to examine in detail the impact that family violence has on children.

CEO of Families Australia, Dr Brian Babbington thanked Megan for her leadership and for making an outstanding contribution to the wellbeing of Australia’s children.

Dr Babbington said: “Megan has inspired hope and built bridges of dialogue and understanding. She has tackled thorny issues with her characteristic pragmatism and passion, whether that’s to the Australian Parliament and Government in Canberra, in listening deeply to children and young people around Australia – including in juvenile justice settings – or raising child rights issues at the United Nations in Geneva.”

In the wake of child abuse at the Don Dale correctional facility, Commissioner Mitchell’s work on juvenile justice was influential in the Royal Commission into the Detention and Protection of Children in the Northern Territory and laid solid foundations for the rights of children in detention to be considered in the Federal Government’s ratification of the Optional Protocol Against Cruelty and Torture.

Commissioner Mitchell developed the National Principles for Child Safe Organisations, in response to recommendations from the Royal Commission into Institutional Responses to Child Sexual Abuse. These were endorsed by COAG in 2019.

In a joint statement, her fellow Commissioners said: “The children and young people of Australia have been extraordinarily fortunate to have an advocate like Megan in their corner for the past seven years, and we have been lucky to have her as our colleague.”

The Gillard Government appointed Commissioner Mitchell in 2013, and the Turnbull Government reappointed her in 2018.