To mark the 40th anniversary of the Racial Discrimination Act, the Australian Human Rights Commission developed resources aimed at raising awareness about the Act and how it can be used to protect against racial discrimination and vilification.

My day at school probably pretty much started out like yours

Had English in the morning, a Maths test. Then played soccer with some mates

I scored a goal!
Only ... one of the guys on the other team screamed at me called me
really nasty names like, he called me a black monkey

And it's not even legal

You can't go around trashing people because of their race

A teacher was watching and pulled him up over it

Oh and that guy - he's busted Two weeks detention, and he's out of the team

That's a Red Card for racism.

* I probably use my computer pretty much like you do

Only this one time I went on this website and there

was all this stuff written about how bad Aboriginal people were...

horrible, racist stuff and then there were comments from other people
on the site saying nasty things about Aboriginal people too

cause, you know - I'm Aboriginal - it's personal

So I stopped reading, and I started writing I googled what to do, and who can help

I asked around And most people had the same advice

Make a complaint with the Human Rights Commission.

Turns out I wasn't the only one complaining about the site

They were told they had to remove all the offensive material

So no one else had to read what I had to.

'Cause it's just not OK to discriminate

And thanks to the Racial Discrimination Act

We can all do something about it

* My day probably started out pretty much like yours got up, brushed my teeth
ate breakfast and headed off to do the shopping

only, when I got to the bus-stop the bus driver wouldn't let me on!

She said "We've had troubles with your sort before"

and then she just drove off!

I was totally confused

"My sort?" what was she talking about?

"My sort" is middle-aged, mother of three,

who likes spicy food. Oh, and I'm from China.

She didn't like where I'm from, so she wouldn't let me on the bus?

And - it's against the law.

It's called the Racial Discrimination Act

So I contacted the Human Rights Commission and made a complaint.

They spoke to the bus company. And listened to both sides of the story.

The driver agreed to call me and apologise for what had happened.

Plus their company is going to run some training, to make sure their drivers understand about
the law.

So it won't happen again.

And if it does, I know who to call.

Speaking up is better than being silent. 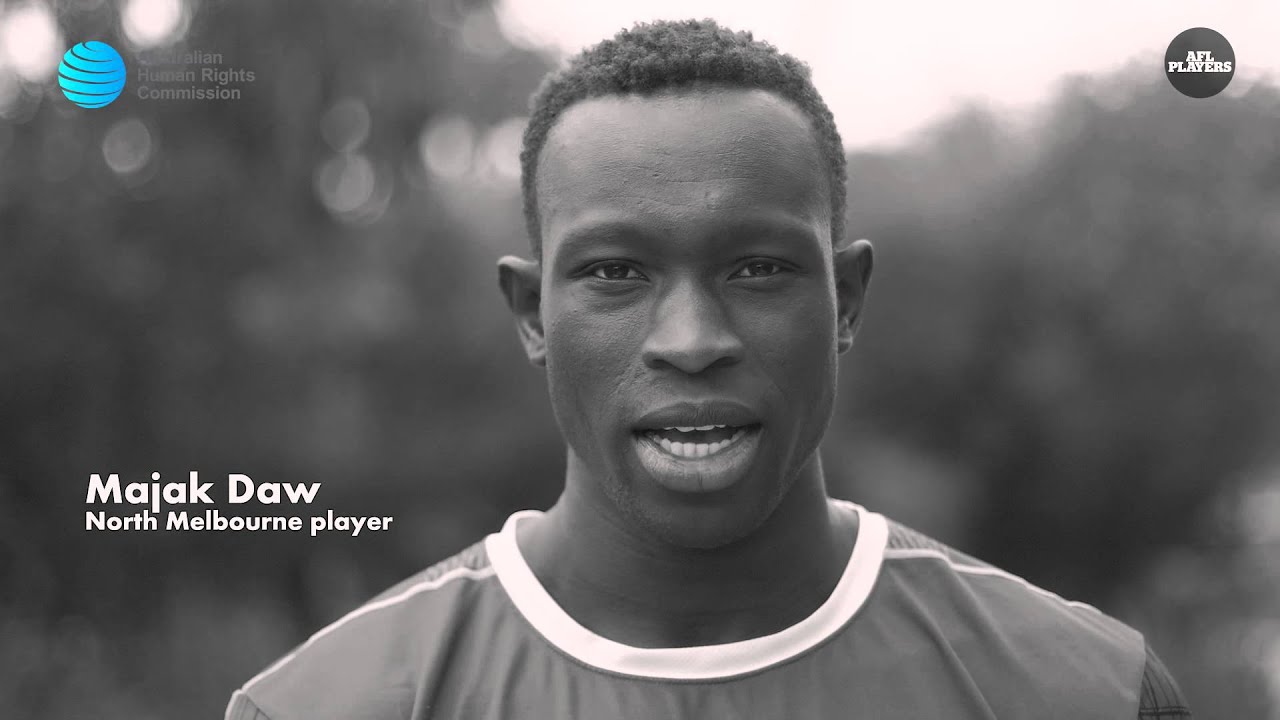 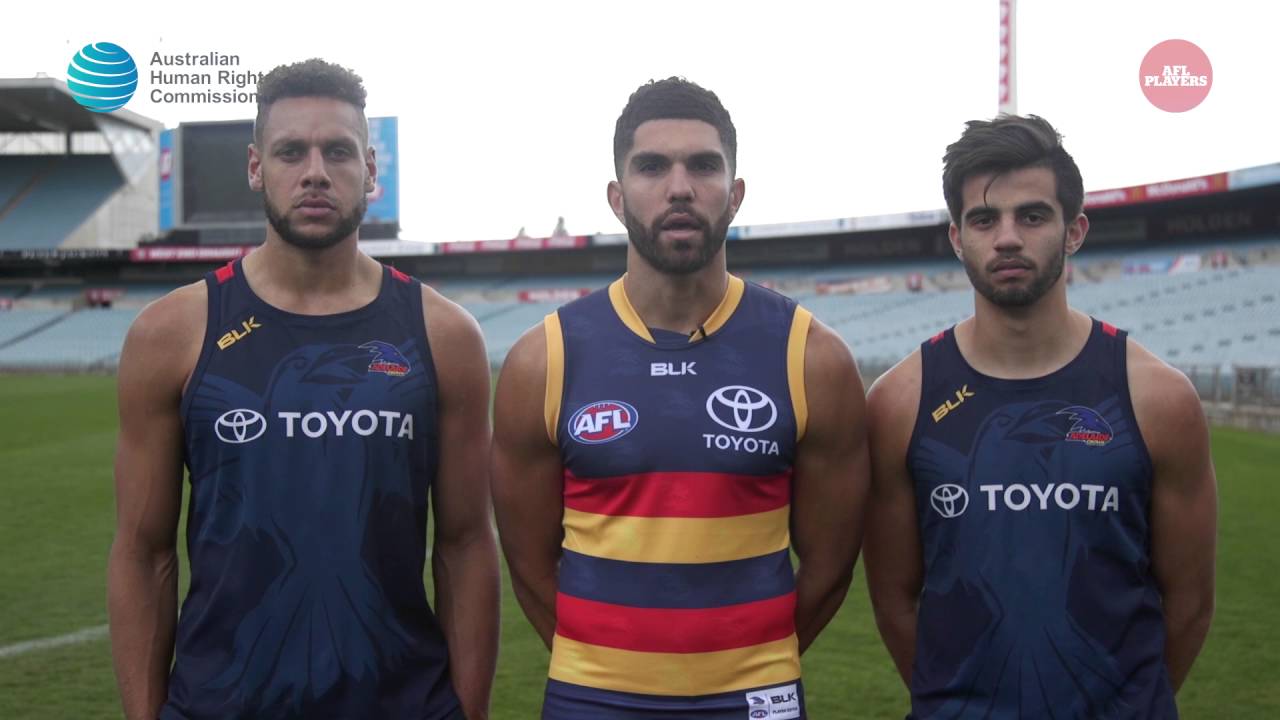 Racism. It Stops With Me. AFL Adelaide 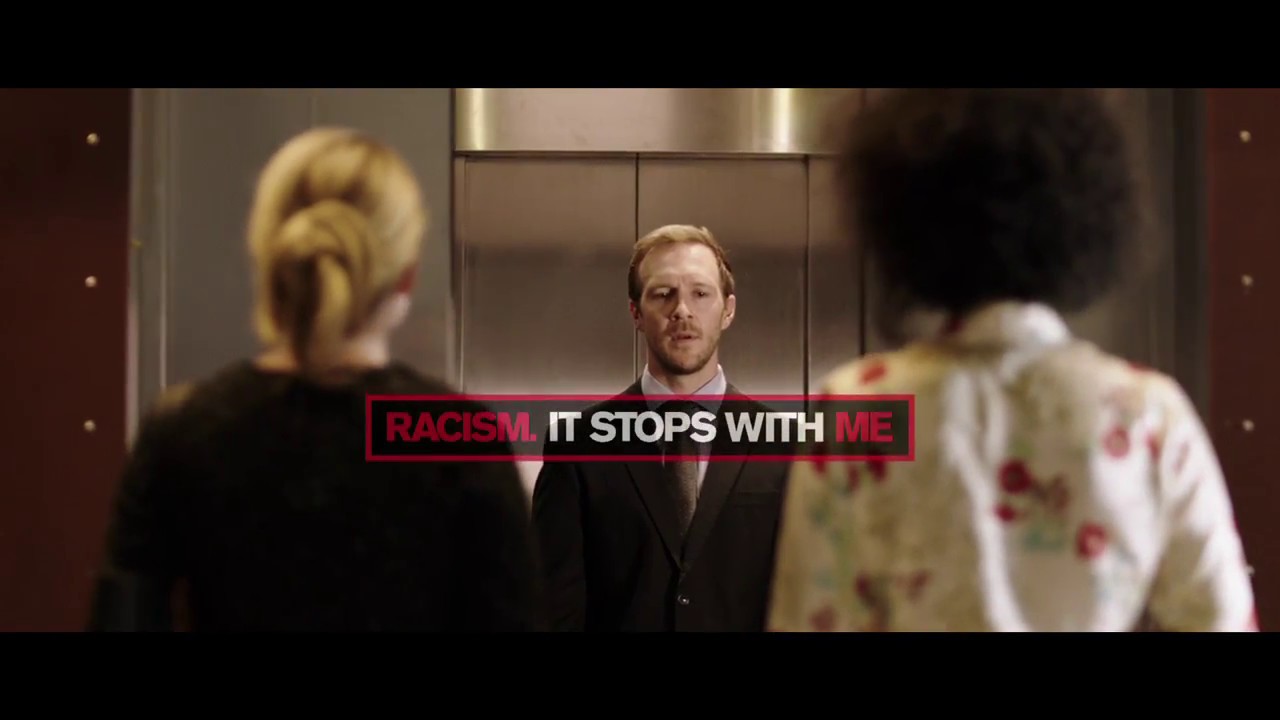 Elevator - Racism. It Stops With Me.