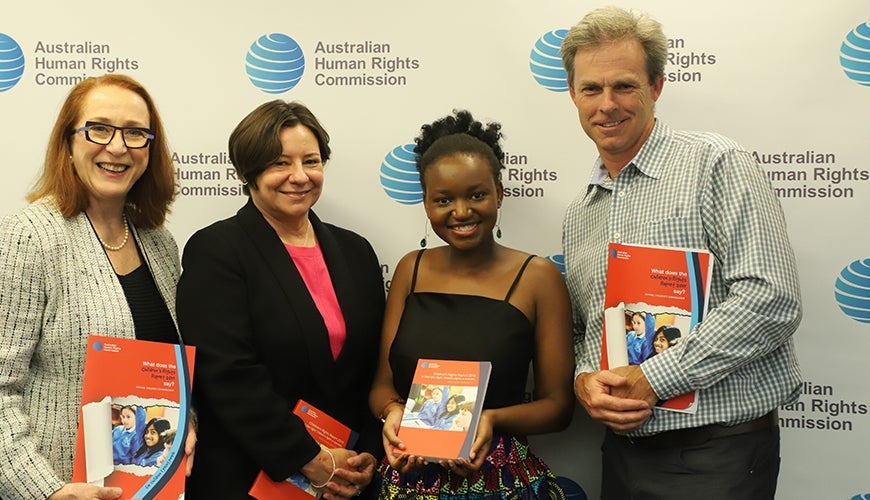 Australia’s first Children’s Commissioner, Megan Mitchell has launched her final report – one of the most comprehensive assessments of children’s rights ever produced in Australia.

The report calls on the Federal Government to develop a National Plan for Child Wellbeing and to appoint a Cabinet level Minister with responsibility for children’s issues at the national level.

National data shows one in seven children aged four to 17 were diagnosed with mental health disorders in a 12-month period, and rates of suicide and self-harm are increasing.

Suicide was the leading cause of death for children aged five to 17 in 2017, and Indigenous children accounted for almost 20% of all child suicides. There were 35,997 hospital admissions for self-harm in the ten years to 2017.

Other urgent concerns highlighted in the report include that, from 2013 to 2017 there was a 27% increase in reported substantiations of child abuse and neglect. The number of children in out-of-home care has increased by 18% over the last five years. Also, approximately 17% of children under the age of 15 live in poverty.

Commissioner Mitchell said: “The increase in neglect and abuse of children is a particularly worrying trend, as is the increase in children living in out of home care. We must do better.”

The report shows children in vulnerable situations suffer most through a lack of government focus. This includes Indigenous children, children with a disability, those from culturally and linguistically diverse backgrounds, and LGBTI children.

Commissioner Mitchell said: “There is a gap between the rights we have promised vulnerable children and how those rights are implemented. It is vital that we address the gap in order to better protect children’s rights.”

The report is a culmination of the work Commissioner Mitchel has done throughout her seven-year term, which ends next month. Professor John Tobin, from the University of Melbourne’s Law School, launched the report at the Human Rights Commission in Sydney on Monday, 10 February at 10am. 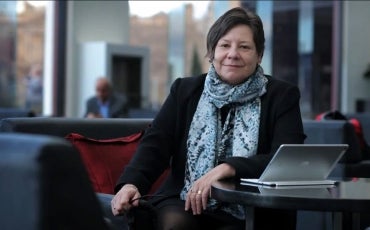 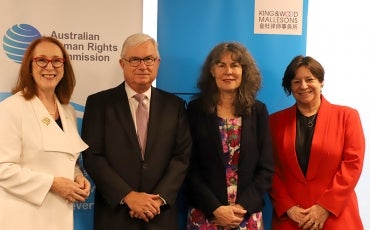 The Hon Peter McClellan AM QC 10 December 2019 I recently visited the Peace Memorial in Hiroshima. It is a confronting but moving experience. It is a memorial to the people the allies believed it necessary to kill to win the war. They were also intent on emphasising to the world that they had the...