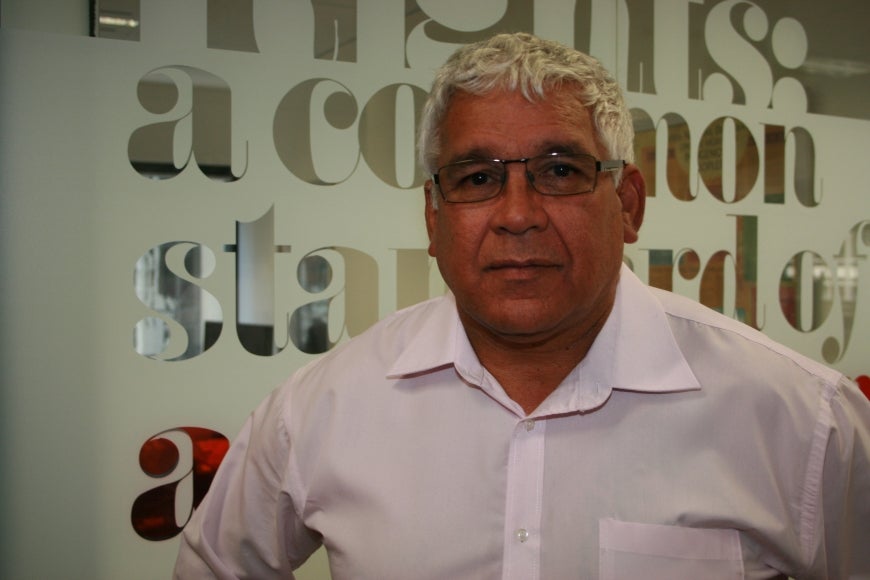 “The proposal is likely to have a disproportionate impact on Aboriginal and Torres Strait Islander Australians," Commissioner Gooda (pictured) said.

“When this idea emerged out of the Andrew Forrest ‘Creating Parity’ report last year, I said these radical reforms would require much more discussion and assessment. To my knowledge, this has not taken place.

“There has not been any extensive engagement with Aboriginal and Torres Strait Islander peoples on this issue; nor is there evidence to suggest that these policies actually change behaviours.

“We know that these approaches are time consuming, invasive and expensive.

"Our communities have been here before with the basics card brought about by the Intervention (NTER) and are now faced with another type of top-down welfare reform.

“It is one thing for communities who volunteer to opt into these schemes, where there has been limited success. However, imposing them across the board to vulnerable communities, without consent is going to be counter-productive.

“A card alone cannot change the entrenched behaviours of individuals. Our communities need long term solutions that aim to tackle the root cause of problems around alcohol, violence and gambling. Communities need to be empowered, not patronised. We need a health based approach,  not a bureaucratic one," said Commissioner Gooda.

“The cost of this reform is going to come at too high a price for our vulnerable communities, and particularly Aboriginal and Torres Strait Islander peoples.”