Why our laws must support racial tolerance 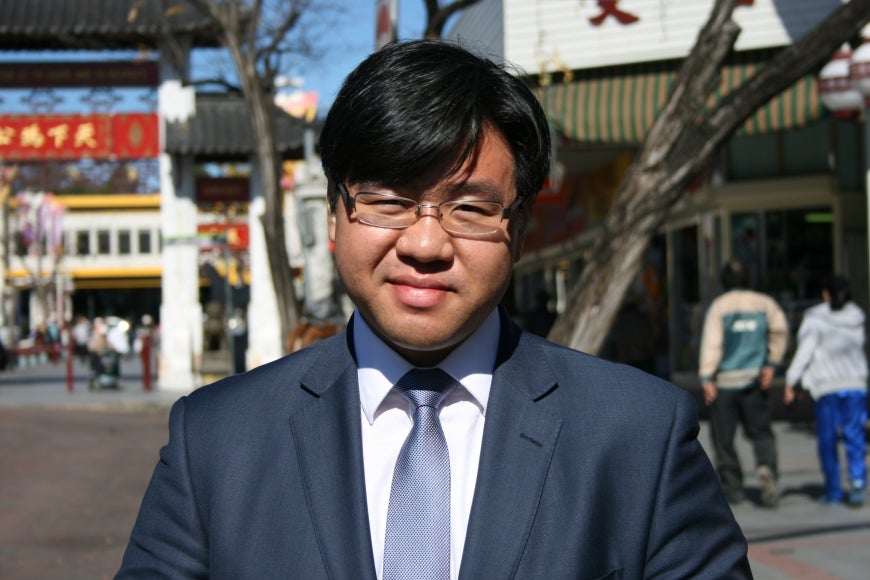 In the month since the Federal Government released its exposure draft of proposed changes to the Racial Discrimination Act, Australians have made it clear that they do not accept bigotry and racism. This is a message worth heeding.

After all, few propositions can command near universal agreement. Yet when a recent Fairfax-Nielsen poll asked Australians whether it should remain unlawful to offend, insult or humiliate someone on the basis of race, 88 per cent agreed. Multicultural and Indigenous communities, legal experts, human rights organisations, psychologists and public health specialists have also expressed serious concern about diluting race hate laws.

I share these concerns. There is no compelling reason for changing laws that have been in place for almost two decades. These are laws that have worked to resolve hundreds of complaints, providing a civil and educative remedy to racism. They have helped to provide all Australians with an assurance that everyone can belong to our society and be treated with equal dignity.

Moreover, the proposed changes would have the effect of severely weakening existing protections. If enacted, they may well encourage people to believe that racial abuse can be justified as an expression of free speech. These concerns sum up the problems with the exposure draft. The proposed law adopts a narrow definition of vilification and intimidation, and provides a broad exception for anything that is done in the course of participating in “public discussion”.

As it currently stands, the RDA explicitly protects freedom of speech. Section 18D protects all fair comment or reporting, in addition to artistic expression and scientific inquiry, from being found in breach of the law – provided it is done reasonably and in good faith. The exposure draft’s exception clause makes no demand for participation in public debate to be done reasonably or in good faith.

However, the requirements of reasonableness and good faith ensure that in the current law there is freedom with responsibility. They ensure that the noble value of freedom doesn’t excuse malice; that it doesn’t permit people to combine errors of fact, distortions of the truth, and inflammatory language and claim the protection of free speech. To those concerned with free speech being unreasonably restrained by the current law, we should ask: What is it that you want to say that isn’t already protected by section 18D?

The current debate shouldn’t be confined, though, to legal questions. Because racism is at heart a moral issue. Its perpetration has human consequences.

We should never be complacent about the harms of racial vilification. The injury goes much further than mere “hurt feelings”. A considerable body of research has established that racial discrimination is linked to a range of adverse health conditions, including poor mental health. Those who have been on the receiving end of racism will tell you: no matter how much perspective you may bring to bear on your experience, it can harm your sense of worth and reduce you to the status of a second-class citizen.

This point isn’t always grasped by libertarians, who often imply that the airing of racist hate speech should be welcomed. Just why someone should appreciate being called a “kike”, “coon”, “gook” or “curry-muncher” by a stranger in public as an edifying experience is far from clear to me. We should be reminded that the burden of tolerating hate speech or racial abuse isn’t one that is borne equally.

And the burden can have profound effects on people’s ability to enjoy their freedoms. Not least, the experience of being on the receiving end of racial abuse can make a person less likely to speak up. It can inhibit a person’s ability exercise their freedom of speech.

This is one reason why a libertarian argument about fighting racist speech with “good speech” or “more speech” fails. It is one thing to be making such points if one is speaking from a position of social power. It is another thing to insist that those in marginalised or vulnerable positions should speak back. In any case, it is simplistic to believe that racist speech should only be fought with well-reasoned rebuttal. When confronted, for example, with a racist rant on a bus, a burst of rational speech may do nothing to change the mind of the one doing the ranting.

It is only right that the law should play a role. It is only appropriate in our multicultural society that our law should say something about racial tolerance. Given that we are prepared to accept restrictions on language that may offend – whether in parliamentary standing orders, criminal summary offences, trade practices laws, or the laws of defamation – it is perfectly reasonable that we also hold people accountable for acts that offend, insult, humiliate or intimidate on the basis of race. If we affirm that racism is abhorrent, and that we should endorse actions designed to ameliorate behaviour, why should we not use the law to set civil standards?

The ongoing debate about the Racial Discrimination Act during the past month or so has truly become one about freedom and bigotry. It is about whether a right to be a bigot should outweigh the right to be free from bigotry’s effects.