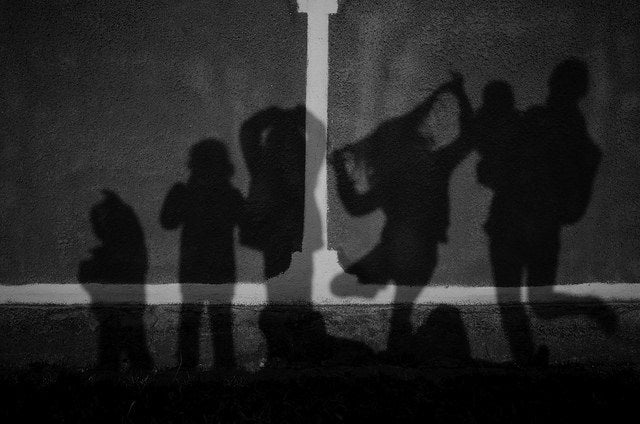 Concerns about the pressures on the Family Law system to respond to families in crisis have been raised by “a significant number” of bodies involved in child and family protection.

The National Children’s Commissioner, Megan Mitchell, received 62 submissions as part of her examination of the impact of family and domestic violence on children.

Just under 30 per cent of these submissions, including those from the NSW Government and the Australian Association of Social Workers, expressed concern about the Family Court’s capacity to adequately respond to the complex experiences of children and families in crisis.

The submission from the Australian Association of Social Workers cautioned: “Care should be taken when there are high levels of threats and violence to limit the contact between violent parent and any child.”

Commissioner Mitchell said the types of issues raised with her included: inappropriate responses to family violence by those working in the family law system; and conflicts between the right of a parent to have contact with their child and the rights and best interests of the child and their non-violent parent.

“Experts in the field have also raised concerns about court decisions which do not yet fully reflect 2012 amendments to the Family Law Act designed to strengthen safeguards against family violence in decision making; and the inappropriate use of mediation,” Commissioner Mitchell said.

“The impact of family and domestic violence on children in Australia has increasingly become an issue of national focus and action,” Commissioner Mitchell said.

“Federal, state and territory governments have expressed their determination to address this critical issue, and there are currently two national policy initiatives in place, accompanied by a series of three-year action plans.

“This work must be supported by more in-depth research on the impact of family and domestic violence on children and the interventions that help children cope with their experiences.”

Kristy McKellar’s personal story is indicative of the experiences of many people who are involved in the family law system.

In her submission, Ms McKellar detailed the threats and assaults she and her daughter endured.

Commissioner Mitchell thanked the individuals and organisations that made a contribution to the investigation.

“The 62 submissions provide us with greater knowledge and insight on the effects of family and domestic violence and the strategies and interventions to keep children safe,” Commissioner Mitchell said.

The submissions are available here.