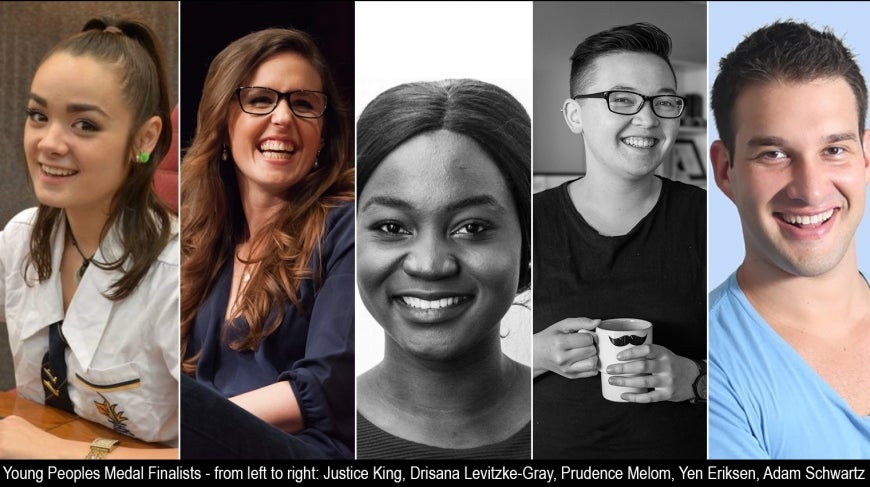 “It is testimony to the critical role that young people play in human rights that each year the number of nominees for the Young People’s Medal continues to grow.

“In schools, universities, and right across Australia young people are making a difference on issues ranging from racism and LGBTIQ discrimination to indigenous affairs and mental health,” said Professor Triggs.

This year’s finalists are:

The Human Rights Awards will be held 12-3 pm on Thursday December 10 at the Westin Hotel in Sydney.