Commission welcomes announcement of a Royal Commission into aged care 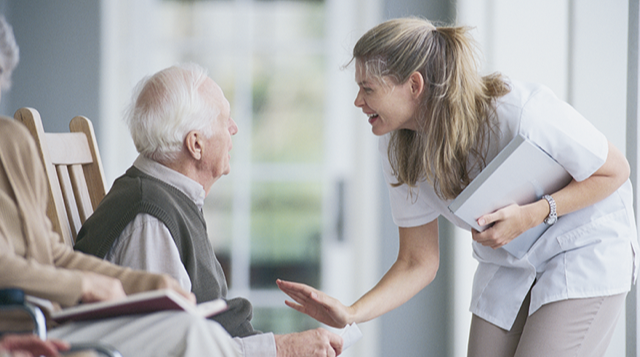 The Australian Human Rights Commission welcomes the Federal Government’s announcement of a Royal Commission into aged care as reports of appalling mistreatment continue to emerge.

Age Discrimination Commissioner, Dr Kay Patterson, says this issue must be addressed with a non-partisan approach.

“I am shocked, saddened and disturbed by the cases I have been hearing of and there is no doubt that urgent action is required,” said Dr Patterson.

“We know that Royal Commission’s take time to establish, investigate and report with recommendations. I appreciate the process but I would like to see all members of parliament unite on this issue and prioritise supporting legislation for the establishment of the Australian Aged Care Quality and Safety Commission and other recommendations of the Carnell Paterson Review."

Dr Patterson also noted the work of the Australian Law Reform Commission, which last year released its findings and recommendations from its Federal Inquiry into Elder Abuse.

“Shedding light on issues such as the mistreatment of those in aged care facilities is as sad as it is important; it provides a case for change and momentum for it to be prioritised.

“But it can also have a very damaging effect on those facilities and individuals who work in aged care and who are devoted to looking after their residents in the way that we would like our own families to be cared for - with dignity, respect and compassion. These people deserve to be acknowledged and hopefully, such standards will be universal soon,” said Dr Patterson. 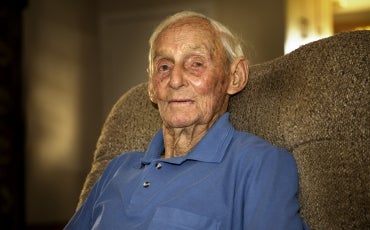 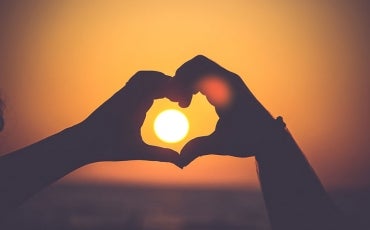 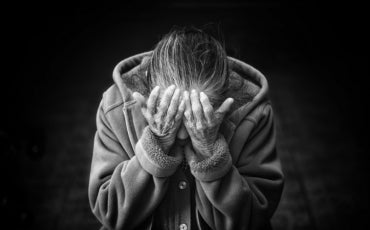