Welcome to the e-Newsletter of the National Children’s Commissioner with a new year update on the Child Safe Organisations project.

The Australian Human Rights Commission is leading the development of National Principles for Child Safe Organisations.  This project has been commissioned by the Commonwealth Government, in cooperation with States and Territory Governments.

The goal is to build child safe cultures in all organisations working with  children - from local community-led playgroups, sports and recreation clubs to larger organisations like schools, hospitals or places of worship.

The National Principles developed by the National Children’s Commissioner in consultation with key sectors and advocacy organisations are rights-based, high level and reflect the 10 elements or Standards published by the Royal Commission into Institutional Responses to Child Sexual Abuse.

These Principles are being refined through a consultation process which began early last year.

Nationally focused tools and resources for sector wide application will be added to the Child Safe Organisations project page in 2018 to help organisations be safe for children and promote their well-being.

The Royal Commission has drawn attention to specific sectors and settings in its work and reports. However, many of the recommendations relate to the need for ongoing action, cooperation and leadership by Commonwealth, State and Territory governments, to ensure child safety is embedded in all child serving organisations across Australia.  The Prime Minister has established a Taskforce to progress a whole of government co-ordinated response.  See the Prime Minister’s media release here. 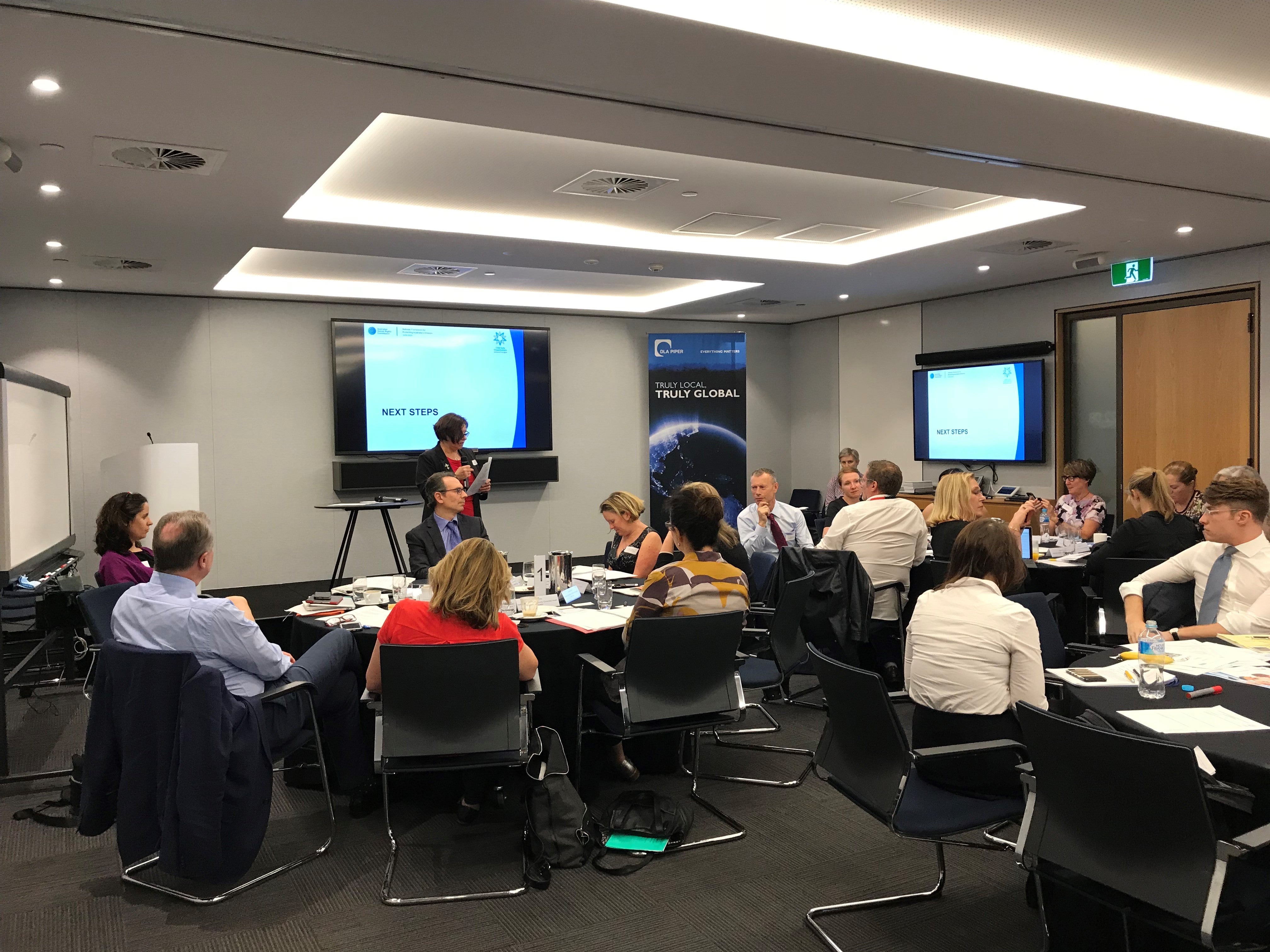 A joint workshop of the groups providing advice to the Commission on the refinement and implementation of the Principles was held in December 2017. The workshop enabled discussion and exchange on the feedback from sector consultations to date and the perspectives of advocates for children and young people in the one room.

A forum attended by national Indigenous health and other leaders was held in Canberra on 29 January 2018, co-chaired by Richard Weston, CEO of the Healing Foundation and the National Children’s Commissioner.

The Hon Ken Wyatt, MP, Minister for Indigenous Health opened the forum by video, noting the importance of cultural safety and commending the work of the National Children’s Commissioner, and the Indigenous leaders in attendance.

The Forum sought feedback on the National Principles and on how cultural safety for Aboriginal children can be implemented across a broad range of organisations.  The outcome of this work will assist in understanding cultural safety in theory and in practical terms and how organisations (Indigenous and non-Indigenous led) can deliver a child safe culture for Aboriginal and Torres Strait Islander children and their families.

The next e-newsletter will provide further details of the outcomes of the forum.