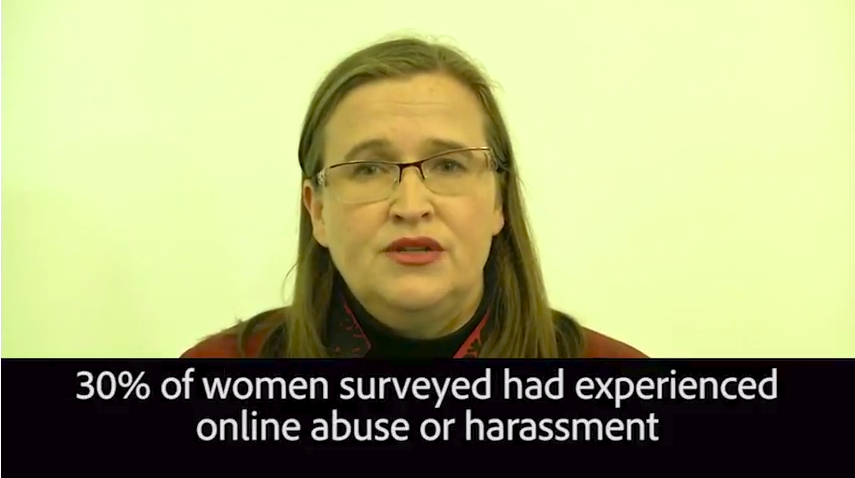 Please send this newsletter on to colleagues involved/interested in child safe organisations.  To continue receiving the newsletter and updates, subscribe to Child Safe Organisations updates on the project page

A revised version of the draft National Principles has been uploaded to the Child Safe Organisations website. This version will be progressed to COAG for consideration and endorsement. Click here to download the latest version and circulate through your networks.

In June the National Children’s Commissioner, Megan Mitchell, together with Kath Mandla from the Commonwealth Department of Social Services met with the Implementation Advisory Group and the Consumer Advocacy Advisory Group. These meetings are the last scheduled currently.  The CSO team acknowledges all the members for their important contribution and feedback to date on the National Principles and the effort all have put into engaging with their networks and partner organisations on this work as well as the support provided in helping with consultations with children.

These groups have been highly engaged and supportive of this national work, especially given that many of the organisations they represent have a presence across multiple states and territories. The CSO team continues to engage with members of these two groups.

At the June meetings, we heard from members about some of the work that is occurring in the sectors regarding implementation of the National Principles. For example, organisations have been updating their internal frameworks, facilitating workshops, developing resources, and reviewing policies.

Advice provided by these members and their networks has been invaluable in developing an understanding of the state of play in different sectors, gaining feedback on materials developed, and identifying where greater support is required to support

The Department of Social Services acknowledged that future governance arrangements for the implementation of the Principles post COAG endorsement will require a joined up effort between Government, sector representatives, organisations, communities and families.

Response to the Royal Commission Recommendations

On the 13 June 2018, the Australian Government tabled its response to the Royal Commission into Institutional Responses to Child Sexual Abuse. The Government accepted or accepted in principle 104 of 122 recommendations from the Royal Commission, with 18 recommendations still being considered. The Government committed to continue to work closely with all government and institutions, including religious institutions, to promote children’s safety and wellbeing. You can find the full response here.

The National Children’s Commissioner welcomes the Federal Government’s commitment to a national apology to survivors of abuse, and the creation of a National Office for Child Safety.

“The safety and wellbeing of children in Australia can never again be allowed to go unchecked and unprotected,” Commissioner Mitchell said.

In response to recommendations of the Royal Commission into Institutional Responses to Child Sexual Abuse, the National Office for Child Safety (NOCS) is now established within the Department of Social Services (DSS). It will have a national leadership role, working across governments and sectors, in the development and implementation of policies and strategies to enhance children’s safety and reduce future harm to children. This work will be focussed on recommendations from the Royal Commission requiring multi-level government and sector responses, including agencies responsible for community services, home affairs, education, health, communications and arts, and justice.

In line with the Commonwealth’s response, NOCS’ main immediate tasks will be:

The National Children’s Commissioner has recently had the opportunity to update the Attorney General’s Department and a number of parliamentarians on the progress of the National Principles and the Child Safe Organisations project, including the work that has been progressed on the development of tools and resources.

In addition, in May she updated children’s commissioners and guardians from all states and territories on the project through the network of Australian and New Zealand Children’s Commissioners and Guardians. You can read the Communiqué here. 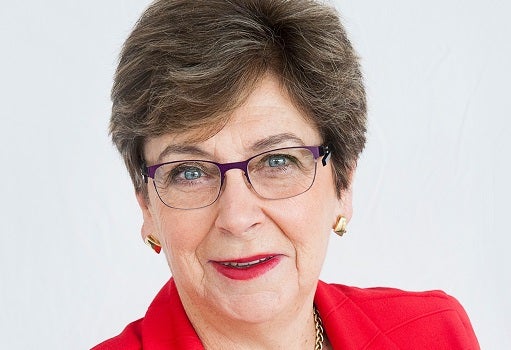 The deadline for making a submission to the National Children’s Commission’s report to the UN Committee on the Rights of the Child has now closed. If you would still like to have a say about the state of children’s rights in Australia please contact at kids@humanrights.gov.au.

The national roundtables, held in each state and territory, will conclude next week. Further to this, the National Children’s Commissioner has begun consultations with children and young people to gather their views on how well Australia is protecting children’s rights.

Filming at the NSW Scouts Conference for the Introductory Video to the National Principles.