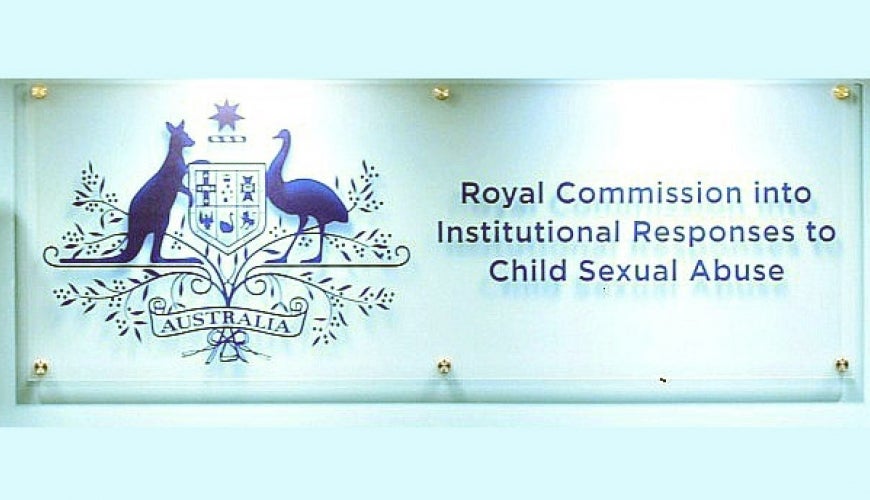 On Friday 11 January 2013, Her Excellency Quentin Bryce, Governor-General of the Commonwealth of Australia, appointed a six-member Royal Commission to investigate Institutional Responses to Child Sexual Abuse.

The Royal Commission will inquire into how institutions with a responsibility for children have managed and responded to allegations and instances of child sexual abuse. It will investigate where systems have failed to protect children, and make recommendations on how to improve laws, policies and practices to prevent and better respond to child sexual abuse in institutions.

The Commissioners can look at any private, public or non-government organisation that is, or was in the past, involved with children, including government agencies, schools, sporting clubs, orphanages, foster care, and religious organisations.