The UN Children's Convention and Australia (1991) 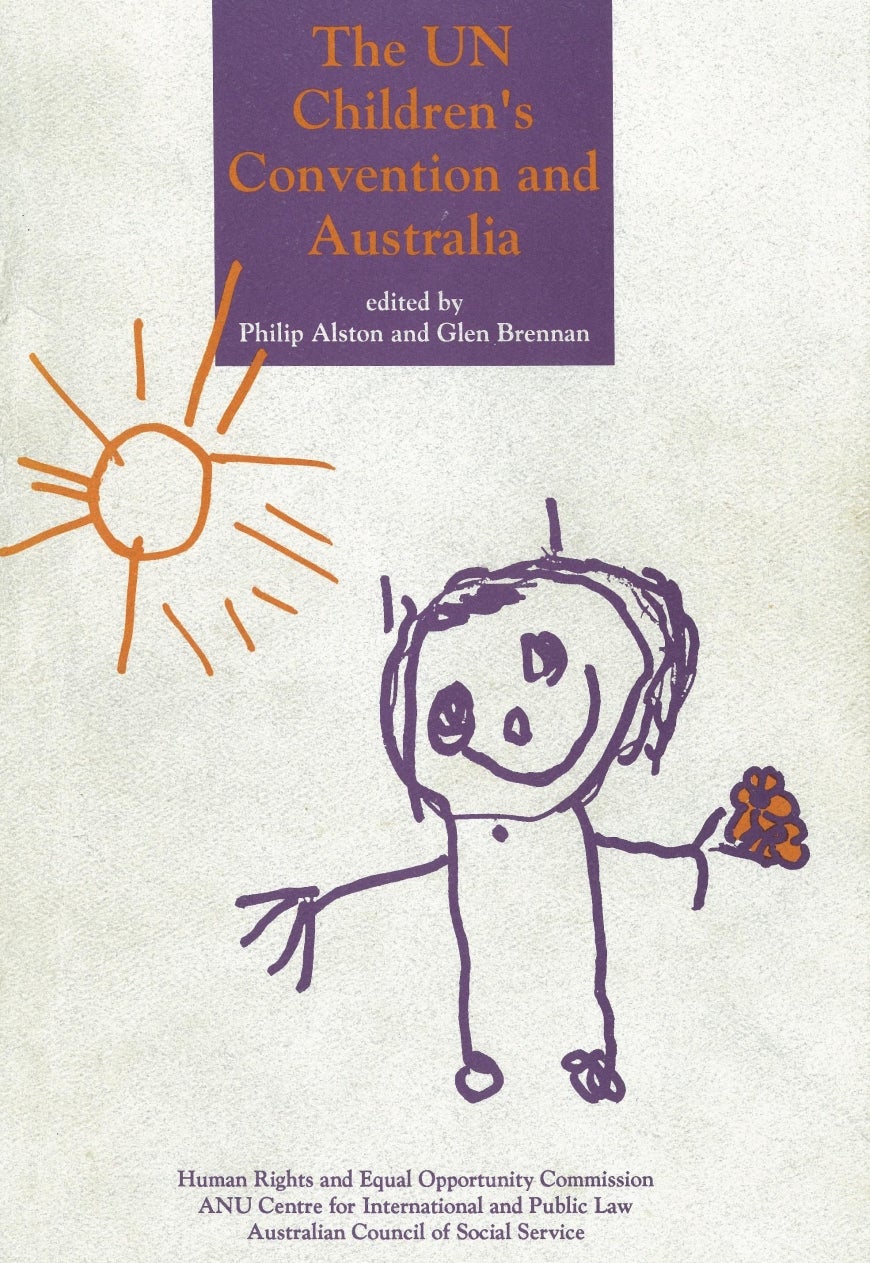 On 17 December 1990 Australia ratified the Convention on the Rights of the Child which had been adopted by the United Nations General Assembly only a little over one year earlier (20 November 1989). The Convention has been hailed as a Magna Carta for children and had already been ratified by a total of 96 countries as of 4 September 1991. If account is also taken of the countries which have signed (but not yet ratified) the Convention the total number of States Parties plus signatories is 140.

The full text of the Convention, as well as a list of all of the countries that have ratified or signed it, and of those that have done neither, are included as Appendices to this volume.
The Convention is of major significance for a number of reasons. In the first place, it is the single, most comprehensive statement of children's rights ever drawn up at the international level. Secondly it deals, often for the first time in such a context, with a wide range of issues which have only recently emerged on the international agenda. These include inter-country adoptions, child abuse and sexual exploitation, drug-related problems, rehabilitation for children who have been exposed to cruel or exploitative treatment, etc. Thirdly, the Convention emphasises the right of each child to be involved - to participate - in decision-making on matters that affect his or her interests and for the child's evolving capacities to be taken into account in that regard.

In a world in which there are, according to UNICEF's State of the World's Children Report 1991, 40,000 child deaths each day from ordinary malnutrition and disease, 150 million children in ill health and suffering from poor growth, and over 100 million 6 to 11-year-olds who are not in school, the need for a major human rights treaty addressed to the rights of the child would seem beyond dispute.

But what is the situation in Australia? Do we really need to take the Convention seriously? Or is our ratification only a symbolic gesture aimed at showing international solidarity with those countries where the Convention is really needed?

It is not only appropriate that we should now address such questions; the Convention actually obliges us to do so. Thus, some of the papers in this collection review the present situation of children in Australia. The plight of Aboriginal children is a theme to which frequent reference is made. Other issues specifically addressed are the problems of homeless children, wards of the state and the mentally-ill, the inadequacy of social security arrangements for children and the need for a range of measures to offset the impact of the current recession.

The theme running through all of the papers is that while ratification of the Convention is one thing; its implementation is quite another. In other words, while formal acceptance of the obligations contained in the Convention is a relatively straightforward process, the transformation of its many provisions into Australian law, policy and practice is infinitely more complex and demanding. The papers in this volume seek to identify and explore some of the key issues which arise In that regard.

In addition, because of the value of comparing Australian approaches to those of some of our peers in the community of nations, international perspectives from Canada, New Zealand, the United Kingdom, and the United States are also included.

Earlier drafts of the papers in this volume were presented to a Conference entitled "Transforming the Convention on the Rights of the Child into Australian Law and Practice" which was held at the Australian National University on 19 July 1991. The Conference was organised by the ANU's Centre for International and Public Law in conjunction with the Human Rights and Equal Opportunity Commission, and the Australian Council of Social Service. In addition, Sydney University's Welfare Law and Social Policy Program, directed by Professors Bettina Cass and Terry Carney, contributed to the work of the Conference and to the publication of these proceedings.

Particular thanks are due to the Human Rights and Equal Opportunity Commission for its support of the Conference and of the publication of the resulting papers. In addition, various individuals contributed very significantly to the organisation of the Conference and the preparation of this volume. They include: Stephen Parker, John Seymour and Tom Campbell of the ANU Law Faculty; Glen Brennan, Emilija Beswick, Bernard Fung and Mara Bustelo of the Centre for International and Public Law; Theresa Helen and Sylvie Leila for their artwork; Kathie Griffiths for her cover design; Michael Hogan of the Public Interest Advocacy Centre; Elaine Fishwick of Sydney University's Department of Social Work; and David Mason of the Human Rights and Equal Opportunity Commission. 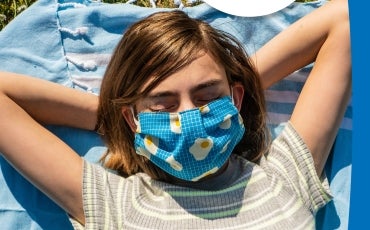 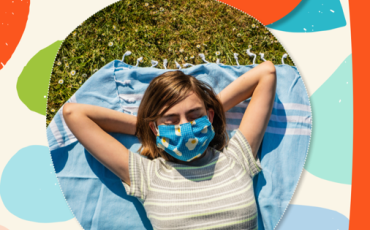