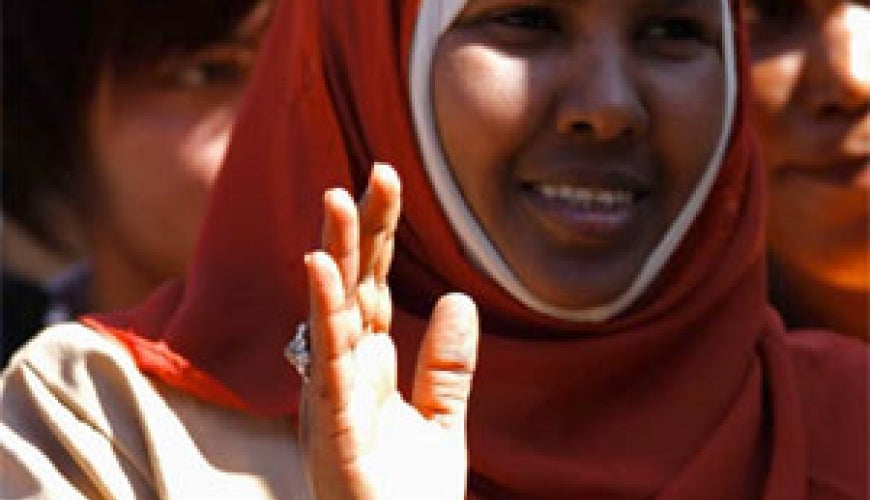 [2] There is a long history of migration between Africa and Australia – however in recent years, it has accelerated. In 2006, a total of 248,699 people born in Africa were living in Australia. This figure represents 5.6% of Australia’s overseas-born population and around one per cent of the country’s total population. Since then, around 50,000 more migrants born in Africa have arrived in Australia.