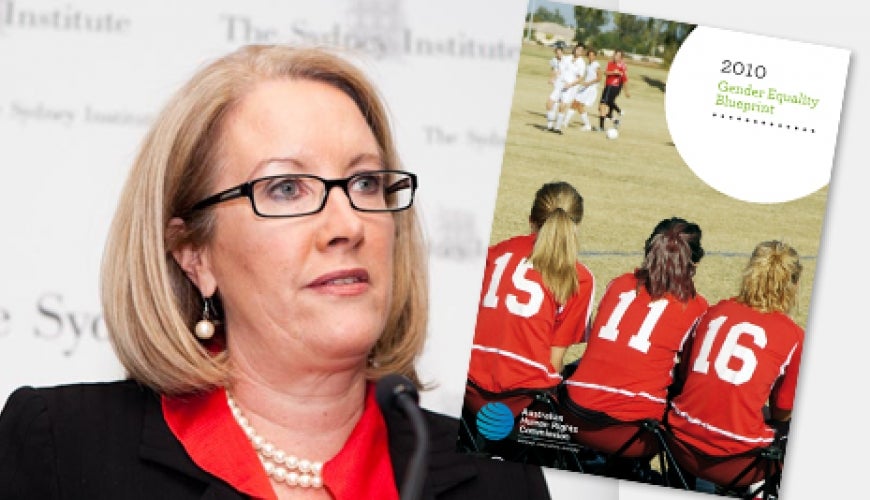 The Sex Discrimination Commissioner’s 2010 Gender Equality Blueprint acknowledged violence against women as significantly affecting the public and private lives of Australians and sets out key strategies and recommendations for improved responses to violence against women.  During her  term from 2010 to 2015,  Commissioner Broderick  worked with  employers to raise awareness about the impact of domestic violence in their workplace,  encouraging employers to adopt policies to assist employees who are affected by domestic violence, and advocating the recognition of domestic and family violence as a protected attribute under anti-discrimination laws.