Overview of Commission’s past work on family and domestic violence 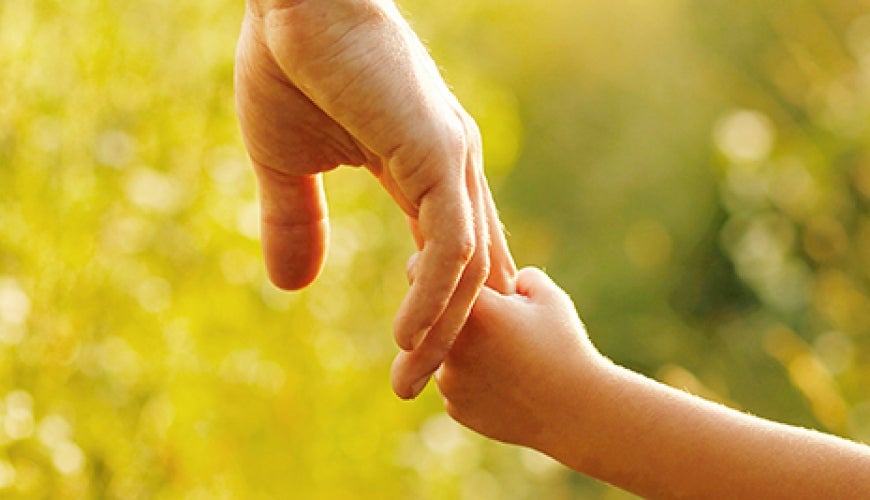 Since 2010, the Commission has prioritised freedom from violence, harassment and bullying as a work area. Recognising gender based violence against women as one of the most prevalent human rights abuses in Australia has been a key component of this work.

The Sex Discrimination Commissioner’s 2010 Gender Equality Blueprint acknowledged violence against women as significantly affecting the public and private lives of Australians and sets out key strategies and recommendations for improved responses to violence against women.  During her  term from 2010 to 2015,  Commissioner Broderick  worked with  employers to raise awareness about the impact of domestic violence in their workplace,  encouraging employers to adopt policies to assist employees who are affected by domestic violence, and advocating the recognition of domestic and family violence as a protected attribute under anti-discrimination laws.

IN 2012, the Commission co-hosted the Study tour of the UN Special Rapporteur on violence against women,  Ms Rashida Manjoo.  The study tour gathered information on

The study tour reinforced that while violence against women and children is a gendered manifestation and cause of inequality and discrimination, some groups of women are more vulnerable to experiencing family and domestic violence.    The reasons are complex and multi factored, and include structural and systemic barriers, and a lack of appropriate and effective services and support, such as adequate policing, crisis care and accommodation. Key themes and recommendations from the consultations are available in the Commission’s report on the Study Tour, Australian study tour report: Visit of the UN Special Rapporteur on violence against women 10-20 April 2012

Women with disability and domestic and family violence

The Commission has consistently raised concerns about the   groups of women   who are more vulnerable to domestic and family violence.

Women with disability experience higher levels of violence in Australia compared to women without disability and are more likely to experience violence in residential and institutional settings. In 2012, the Commission’s Independent Interim Report on Australia’s Implementation of the Convention on the Elimination of All Forms of Discrimination against Women, recommended that the Government undertake a comprehensive assessment of the situation of women with disability, including their experiences of violence including in institutions and supported accommodation.

In June 2012, the Commission intervened in the Western Australian Coronial Inquest into the death of Andrea Pickett, an Aboriginal woman murdered by her estranged husband. Despite the high homicide rates for Aboriginal and Torres Strait Islander women, very few, if any inquests into domestic violence related homicides of Aboriginal women are held.

The Commission made submissions in relation to:

Prior to the hearing the Commission was involved in discussions with Counsel assisting the Coroner and was successful in broadening the original terms of reference to include systemic issues in relation to the handling of domestic violence matters by the various State Government departments.

The Commission appeared at the inquest, examined witnesses and made oral and further written submissions in relation to the relevance of human rights to the inquest, the obligations of the State of Western Australian in relation to domestic violence and the elimination of discrimination against women in the form of domestic violence.
The Commission’s submission in PDF or Word

The Coroner’s findings in PDF

AHRC Submission to the Attorney-General’s Department on Consolidation of Commonwealth Discrimination Law - domestic and family violence (2012).

[1] See Commonwealth Government, Department of Social Services’ Second Action Plan 2013-2016, Moving Ahead of the National Plan to Reduce Violence against Women and their Children 2010-2022, Action 19 - Reviewing domestic and family violence-related deaths. At https://www.dss.gov.au/our-responsibilities/women/programs-services/reducing-violence/the-national-plan-to-reduce-violence-against-women-and-their-children/the-second-action-plan

[3] The homicide rates of Indigenous women are between 9 and 23 times higher at different times in the life cycle than they are for non-Indigenous women. See the Independent Interim Report on CEDAW 2012

At https://www.humanrights.gov.au/independent-interim-report-cedaw#fnB46 The homicide rates are between 9 and 23 times higher at different times in the life cycle than they are for non-Indigenous women.