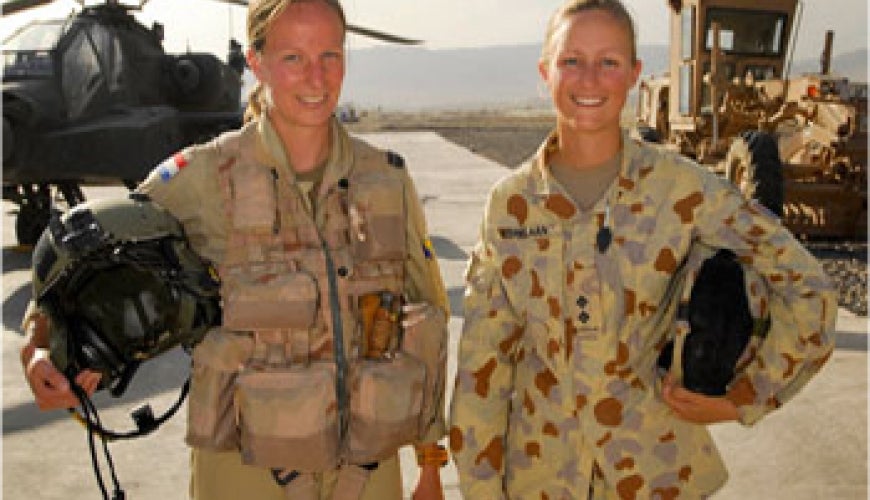 The Review was led by Commissioner Broderick who chaired the expert Review Panel.

The Review Panel, led by the Sex Discrimination Commissioner, will review, report and make recommendations on:

Additionally, 12 months after the release of the Panel's report (the Report), a further independent Report will be prepared which:

The Panel will consult widely in conducting the Review.

In preparing the Report the Panel may have regard to the evidence and available outcomes of the additional reviews announced by the Minister for Defence in April 2011.

The Panel may release interim reports addressing different elements of the terms of reference ahead of the completion of the Report.