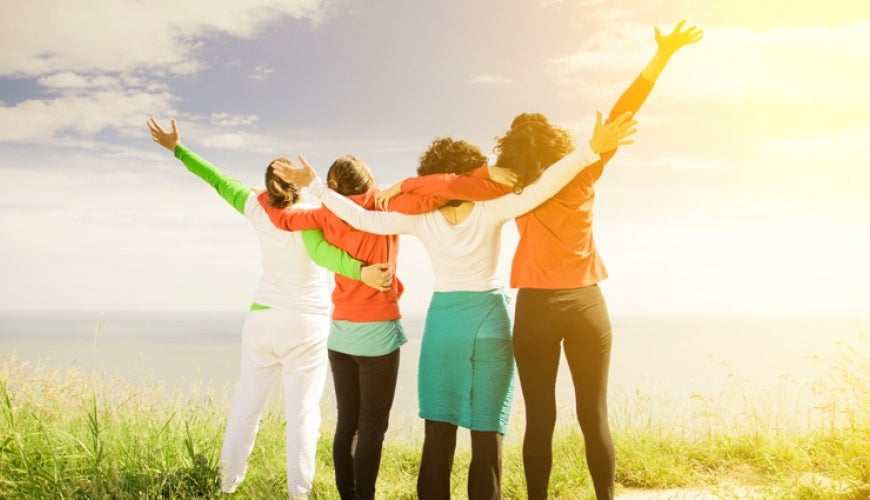 Sex discrimination remains a harsh reality for many Australian women, who continue to experience unfair treatment in the workplace and other spheres of life.  The Commission continues to receive a high number of complaints on the grounds of Sex Discrimination:

As part of this process, she has sought substantial amendments to the Sex Discrimination Act 1984 (Cth)  and the Equal Opportunity for Women in the Workplace Act 1999 (Cth).  The amendments seek to strengthen the laws as well as empower the agencies that are responsible for administering them.

To date, the Government has already adopted a number of Commissioner Broderick’s recommendations.

In June 2013, the Sex Discrimination Amendment (Sexual Orientation, Gender Identity and Intersex Status) Bill 2013 was passed into law. Among other things, the amendments:

On 20 June 2011, significant amendments to the Sex Discrimination Act came into effect. These included:

How did these changes come about?

On 26 June 2008, the Senate Standing Committee on Legal and Constitutional Affairs was asked by the Senate to inquire into the effectiveness of the Sex Discrimination Act in eliminating discrimination and promoting gender equality.

The Commission lodged a submission to the Senate inquiry recommending changes to the Act, including:

Click here to view a copy of the Commission’s submission.

On 12 December 2008, the Senate Standing Committee on Legal and Constitutional Affairs tabled a report of its findings, which included 43 recommendations for change.  Many of these recommendations reflected the submissions made by the Commission.  View the Senate report here.

On 4 May 2010, the Government tabled its response to the Senate Report proposing immediate action to amend the Sex Discrimination Act. View the Government’s response here.

The 2011 and 2013 amendments to the Sex Discrimination Act partially implemented the Government’s response to the review of the Act.

The February 2014 release of ABS Gender Indicators, Australia, include a podcast of a conversation between Ms Elizabeth Broderick (Sex Discrimination Commissioner from the Australian Human Rights Commission) and Dr Paul Jelfs (First Assistant Statistician, Social, Health and Labour Division at the ABS).  Elizabeth outlines some of the main areas of gender differences including the disparity in retirement savings between men and women and how unpaid caring impacts the lives of women. She highlights the important role that initiatives such as the ABS Gender Indicators product play in informing policy makers, researchers and the larger community on Australia’s progress toward gender equality. Here is a link to this podcast.

The Commission was invited to make a submission to the review.

A Consultation Report was then prepared by KPMG.

On 22 November 2012, the Equal Opportunity for Women in the Workplace (EOWW) Amendment Bill 2012 was passed. The central reforms contained in the Bill included:

Prior to the Bill passing through the Senate, the Commission made a submission to the Senate Education Employment and Workplace Relations Legislation Committee.  Click here to view the submission.

More information can be found on the Workplace Gender Equality Agency website.

The 25th Anniversary of the Sex Discrimination Act 1984 was celebrated in 2009. The SDA has been a major part of ensuring that all Australian’s are equal regardless of sex, promoting the elimination of discrimination on the basis of sex, marital status or pregnancy or potential for becoming pregnant. Since its introduction, the SDA has helped thousands of people, who have suffered sex discrimination seek redress, promoting gender equality in Australia in most areas of public life.