A workplace issue and a discrimination issue 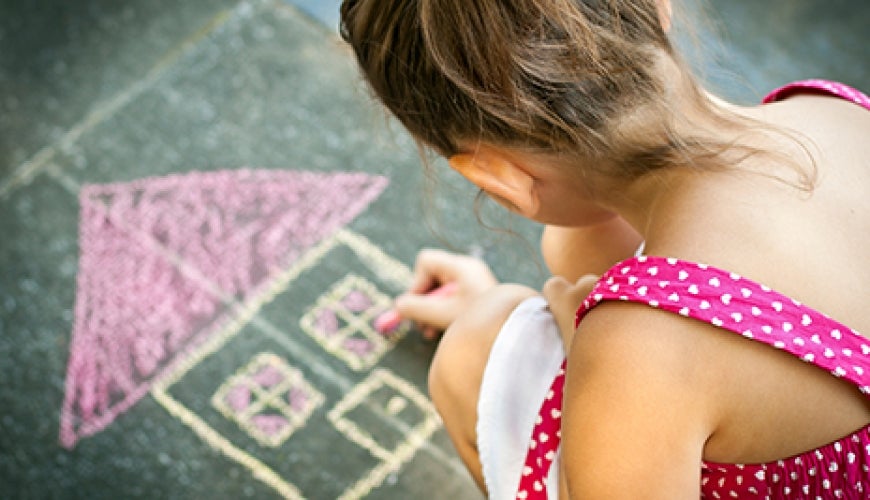 Domestic and family violence has a significant impact on Australian businesses and the economy. Almost two-thirds of women affected by such violence are in some form of paid employment and it is estimated that violence will cost the Australian economy $15.6 billion by 2021-2022 unless effective action is taken to prevent it.

With a focus on government and businesses/ employers, our work has included: