The report sets out recommendations in five priority areas which significantly affect both the public and private lives of women and men. One of the priority areas identified is promoting women in leadership.

The report actively promotes the importance of women’s representation in decision-making roles in the community, government and business sectors. In addition to the evident need for substantive gender equality, research has confirmed there are a number of advantages in promoting women in leadership:

A project to focus on male-dominated industries

In virtually all sectors of Australia’s paid workforce, women continue to be underrepresented in senior leadership positions. In some industries, women are underrepresented at all levels of the organisation. These are known as ‘male-dominated industries’.

With this in mind, the Commonwealth Office for Women has funded the Australian Human Rights Commission to identify mechanisms for improving women’s representation and leadership in male-dominated roles in male-dominated industries.

Despite a healthy pipeline of female talent, women continue to be underrepresented in senior leadership positions in Australia. The Equal Opportunity for Women in the Workplace Agency (EOWA) reports that in 2011 over 33% of managers in reporting companies were women[4]. However, in these same organisations, less than 8% of executive managers were women[5]. The pipeline of women narrows dramatically the more senior the level in the organisation.
In male-dominated industries, including mining, construction and utilities, not only are women underrepresented in executive manager roles, they are also underrepresented in junior and mid-level positions. For example, in 2011 EOWA reported[6] that women represented only:

To achieve substantive gender equality, and the economic benefits of women in leadership, Australia needs to increase the representation of women, and to strengthen the pipeline of female talent within these industries.

Aims of the project

The objective of this project is to identify mechanisms and strategies for improving women’s representation and leadership in male dominated industries of mining, utilities and construction, by focusing on:

The focus of this project is on the roles within these industries that are currently male-dominated – i.e. not human resources, marketing and support roles.

The outcome of this project will be for the Australian Human Rights Commission to produce a toolkit (on-line and hard copy) for employers in male-dominated industries outlining effective mechanisms and strategies for recruiting and retaining women. Although the research is focused on the mining, utilities and construction industries, it is envisaged the toolkit will be relevant to other male-dominated industries.

The project, which will be conducted over six months, commenced in August 2012. 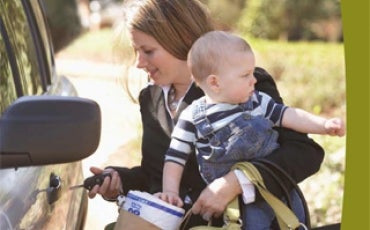 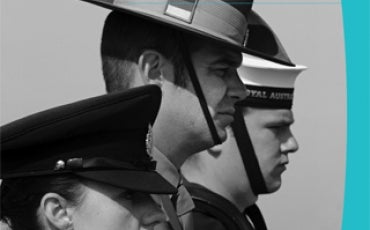 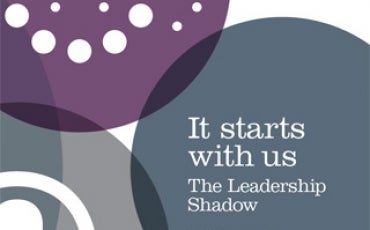 It starts with us - The Leadership Shadow