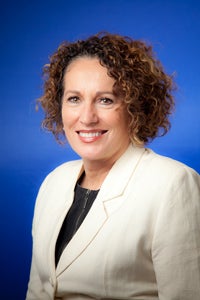 She is currently Co-Chair of Play by the Rules, a Board Member of Multicultural Arts Victoria and a member of the Advisory Committee for the Centre for International Mental Health, School of Population Health University of Melbourne.
Helen has previously held positions relating to management, community development, organizational development and regulation in the education and health sectors.
She has held various other Statutory and Directors positions including the Adult Migrant Education Services, National Health and Medical Research Licensing Committee, Consumers Health Forum, the Scientific Advisory Committee for the Key Centre for Women’s Health, Women’s Health Victoria and various community agencies. She also served one term as a local city councillor.
Helen is a Patron of New Beginnings which is an NGO set up to deal with peaceful conflict resolution with a focus on people of African Descent.
She is also Patron of the Australian Arabic Women's Foundation Inc, which aims to empower, encourage and support women from Arabic backgrounds to become independent.
In 2011, Helen was awarded the Law Institute of Victoria Paul Baker Award for contribution to Human Rights.