Freedom of Religion and Belief in the 21st Century 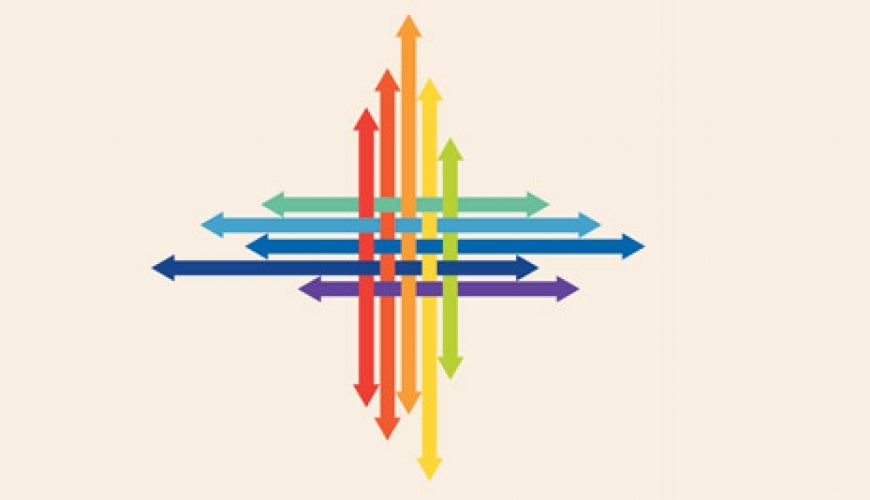 Freedom of Religion and Belief in the 21st Century

The Australian Human Rights Commission, in association with the Australian Multicultural Foundation, RMIT University and Monash University, has conducted a major research and consultation project on Freedom of Religion and Belief in the 21st Century.

In July 2005 the Council of Australian Governments decided that there should be a National Action Plan to Build Social Cohesion, Harmony and Security. Under the National Action Plan which Ministers endorsed in 2006, the Australian Human Rights Commission was funded to undertake a range of projects. Funding of human rights projects through the National Action Plan reflected an understanding by Australian governments that a free and tolerant society, which respects, protects and ensures the human rights of its diverse people will be a more resilient and cohesive society.
One of the projects which the Australian Human Rights Commission was funded to undertake has been an extensive project of community consultation and research on Freedom of Religion and Belief in the 21st Century.

We have worked with faith communities and interfaith and civil society organisations, to record their concerns and gather ideas. Consultations with heads of faith, governments and NGO’s took place from mid-2008 to mid-2009. 210 senior representatives were consulted in 23 group consultations and 30 interviews.

This research project builds on issues raised in

The Freedom of Religion and Belief project consists of :

In addition to a report to the Commission summing up issues raised in consultations, submissions and research, a series of expert papers on specific issues released with the report, a series of further papers are being released as they are finalised for publication.

These papers by independent experts are being released to contribute to public discussion. Views expressed are the views of the authors.

Click here to view a selection of submissions received.

Views expressed in submissions are the responsibility of their authors. Note that not all submissions made are available on line. Some submissions were marked confidential. In addition, the Commission did not have capacity to publish all hard copy submissions received.

For further context to the submissions see also