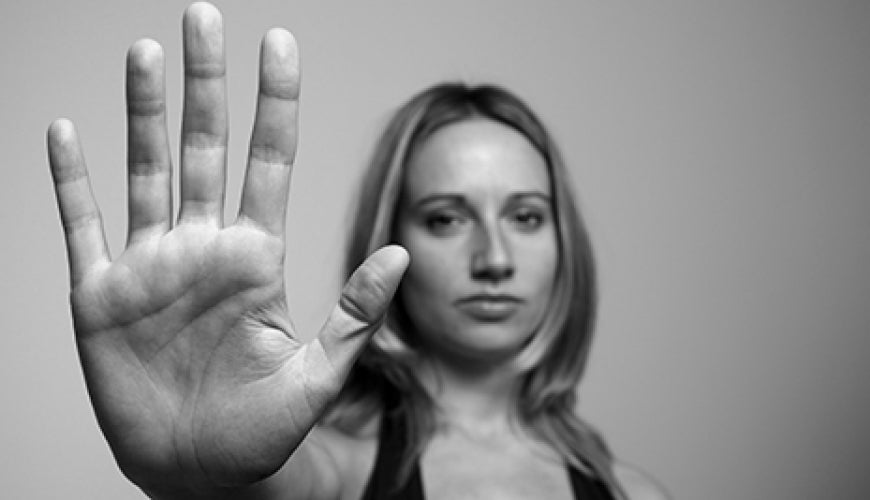 Since 2002, the Commission has conducted national sexual harassment phone surveys every five years. These surveys provide the only national trend data in Australia on the prevalence of sexual harassment both in the workplace and the broader community.

The Commission is currently conducting the fourth national workplace sexual harassment survey, the results of which are due mid-2018.

For the first time, this survey will also provide data on the prevalence of sexual harassment across major industries. This information will provide the Commission with a better understanding of the scale and nature of these issues within particular industry, and will enable the Commission to provide government and business with an evidence base for developing targeted strategies and policies aimed at preventing workplace sexual harassment.

The 2018 survey will also see a change in methodology, with the survey being partially conducted online for the first time.

The Commission receives funding from the Commonwealth Department of Social Services to undertake this work. The funding is provided under Action 1.5(a) of the Third Action Plan of the National Plan to Reduce Violence against Women and their Children 2010-2022, which is to:

Build on work being done in the public and private sectors to embed greater gender equality in workplace culture and increase workforce participation and economic security for women.

The 2016 Australia Bureau of Statistics Personal Safety Survey found that:

What is sexual harassment?

Sexual harassment is defined in the Sex Discrimination Act 1984 (Cth) as any unwelcome sexual advance, request for sexual favours or conduct of a sexual nature in relation to the person harassed in circumstances where a reasonable person would have anticipated the possibility that the person harassed would be offended, humiliated or intimidated.

Click here for more information about complaints under the Sex Discrimination Act. 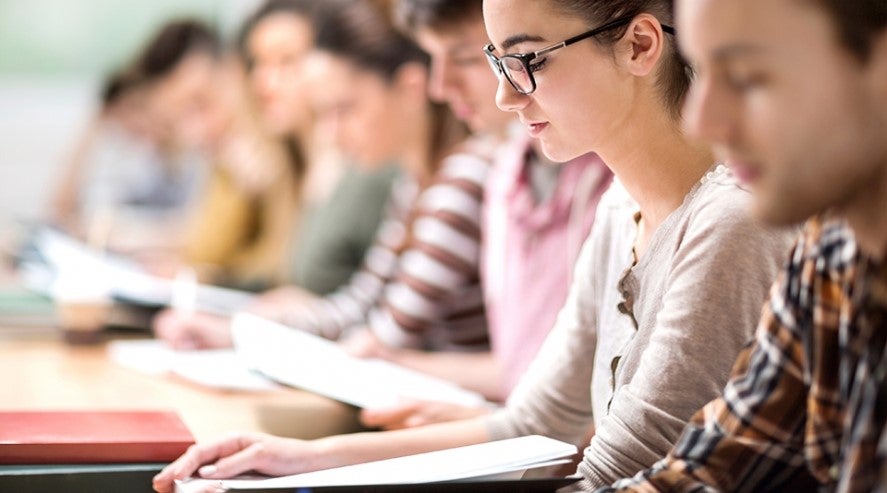 At the request of Australia’s 39 universities, the Australian Human Rights Commission conducted a national, independent survey of university students to gain greater insight into the nature, prevalence and reporting of sexual assault and sexual harassment at Australian universities.

The report was released on 1 August 2017. To find out more about the University project and the Commission’s audit, see here.

The Commission’s third sexual harassment survey, conducted in 2012, found that approximately one in five (21%) people over the age of 15 years experienced sexual harassment in the workplace in the previous five year period.  It also found that sexual harassment continues to affect more women than men.  Thirty-three per cent (33%) of women have been sexually harassed since the age of 15, compared to fewer than 9% of men.
To view the full results of the 2012 survey, see Working Without Fear.

20 Years On: The Challenges Continue: Sexual Harassment in the Australian Workplace (2004) is an analysis of results from the first comprehensive national telephone survey on sexual harassment conducted for the Commission by the Gallup Organization.

The Commission has developed resources for employers that provide practical guidance on how employers can prevent sexual harassment and how to respond effectively when it occurs: Ending workplace sexual harassment: A resource for small, medium and large employers

Know Where the Line Is 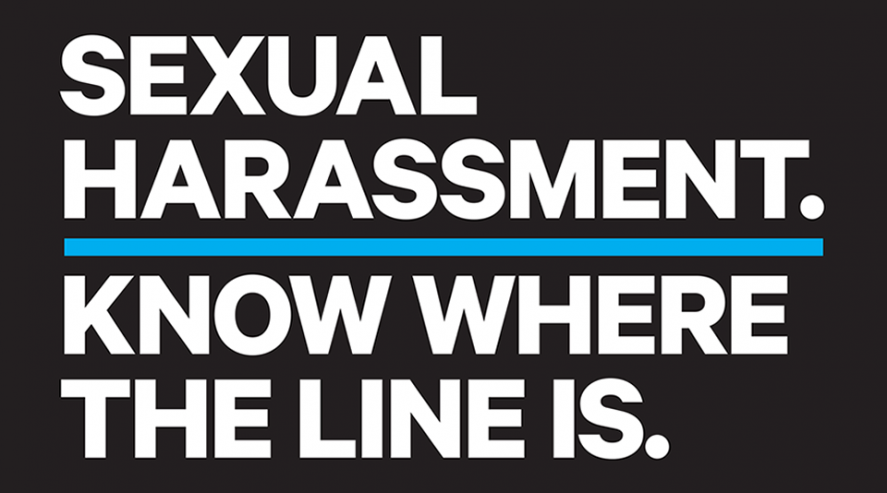 The Know Where the Line Is national awareness raising strategy is a tripartite partnership of the Australian Human Rights Commission, Australian Chamber of Commerce and Industry and the Australian Council of Trade Unions, which offers a unique and important opportunity to join forces to target employers and employees as part of broader efforts to prevent and reduce the harm of sexual harassment in Australian workplaces.

For more information about Know Where the Line Is click here.