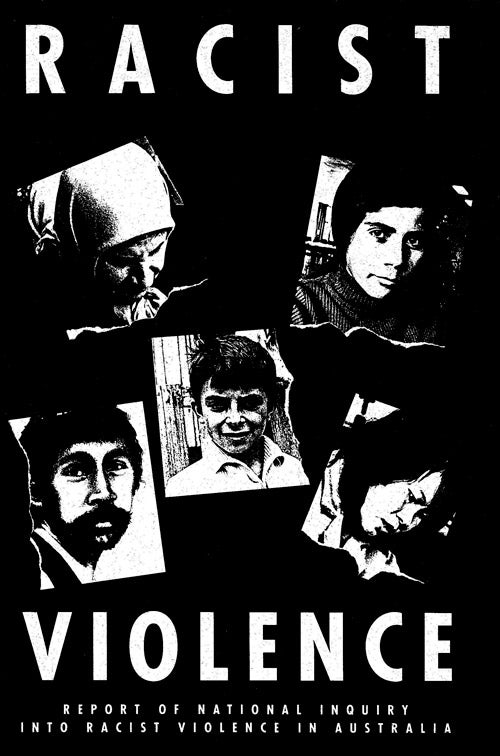 We present the report of the National Inquiry into Racist Violence which we conducted on behalf of the Human Rights and Equal Opportunity Commission. We respectfully request that the Government give urgent consideration to the Report and to the recommendations made by the Inquiry.

The National Inquiry into Racist Violence was initiated by the Human Rights and Equal Opportunity Commis-sion following representations to it about an apparent increase in the incidence of racially motivated violence in Australia.

The Inquiry recognised from the outset that racist violence against Aboriginal Australians was a long standing problem which was likely to differ significantly in extent and effect to that directed against people of non-English speaking background. This was confirmed by the evidence given to the Inquiry. The seriousness of this evidence is reflected in the conclusions and recom-mendations of this Report.

The evidence presented to the Inquiry indicates that multiculturalism is working well in Australia. In spite of our racial, ethnic and cultural diversity, our society's experience of racist violence, intimidation and harass-ment is nowhere near the level experienced in many other countries. Nonetheless, the level of racist violence and harassment presented in evidence to the Inquiry, particularly against Aboriginal and Torres Strait Islander people, should be a matter of concern to all Australians. It could increase in intensity and extent unless addressed firmly now. 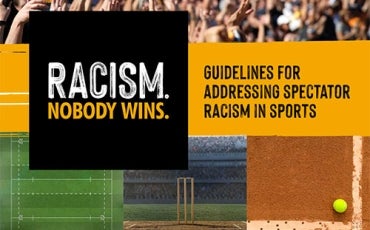 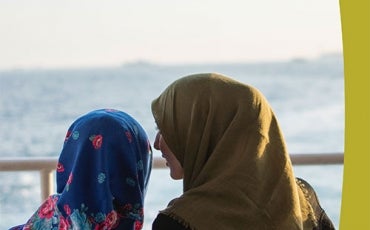 Sharing the Stories of Australian Muslims (2021) 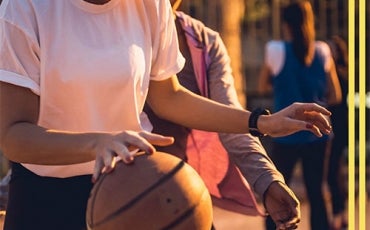