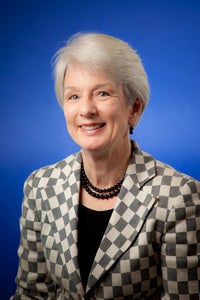 At the time of her appointment as President of the Commission, she was a judge of the Federal Court of Australia, a position she had held since 1994. The Federal Court is a superior court with wide original and appellate jurisdiction including jurisdiction to hear and determine complaints alleging unlawful discrimination under Commonwealth anti-discrimination laws and in other areas of human rights law including refugee law.

Prior to her appointment as a judge, she practiced as a barrister at the Adelaide Bar in South Australia, principally in the areas of administrative law, including discrimination law, and commercial law. She was appointed Queen’s Counsel in 1992.