Every business has a responsibility to respect human rights, regardless of their size or location. 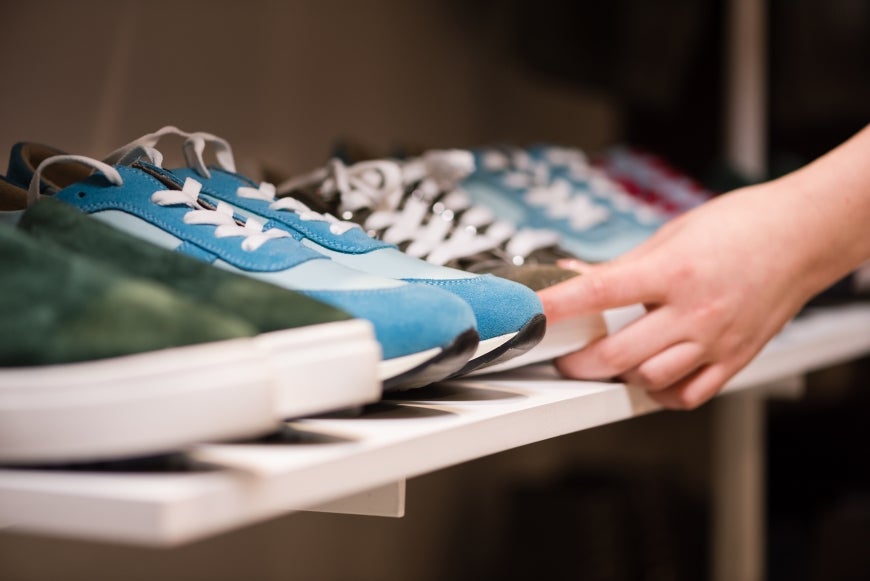 Emeritus Professor Rosalind Croucher AM is President of the Australian Human Rights Commission.

Rosalind commenced her seven-year term as Commission President on 30 July 2017.

Prior to joining the Commission, Rosalind was President of the Australian Law Reform Commission (2009–2017) and Commissioner (2006–2009), where she led a number of significant law reform inquiries, including on Client Legal Privilege, Secrecy Laws, Family Violence, Discovery, Age Barriers to Work, Disability Laws, Encroachment on Freedoms in Commonwealth Laws and Elder Abuse. As President she also oversaw inquiries such as Native Title, Copyright and Serious Invasions of Privacy. 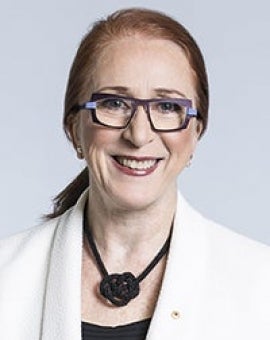 Housing and human rights - rights where it matters

Sandy Duncanson Memorial Lecture Housing and human rights – rights where it matters Hobart, 11 October 2022 Abstract Homelessness can happen to anyone. People with disability are at an increased risk and they are joined by a growing invisible cohort of older women. COVID-19 was a trigger for state...

Panel discussion Emeritus Professor Rosalind Croucher AM President, Australian Human Rights Commission I am speaking today from the traditional lands of the Dharug and Gundungurra peoples and pay my respects to Elders past, present and emerging—and to the traditional custodians of the lands from... 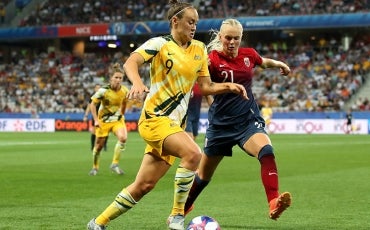 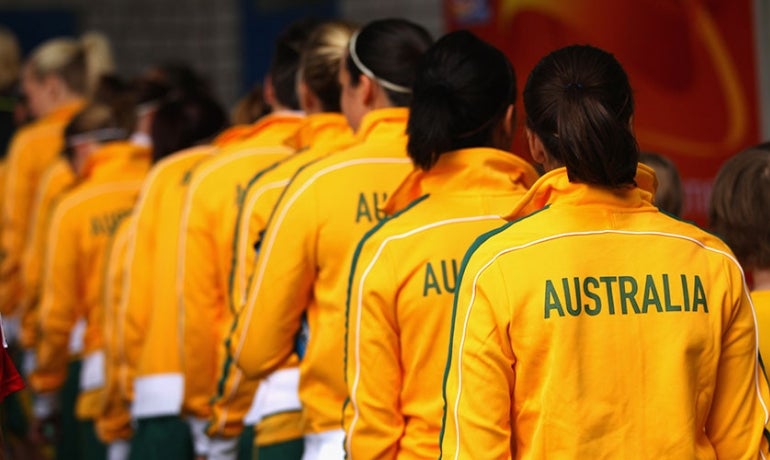