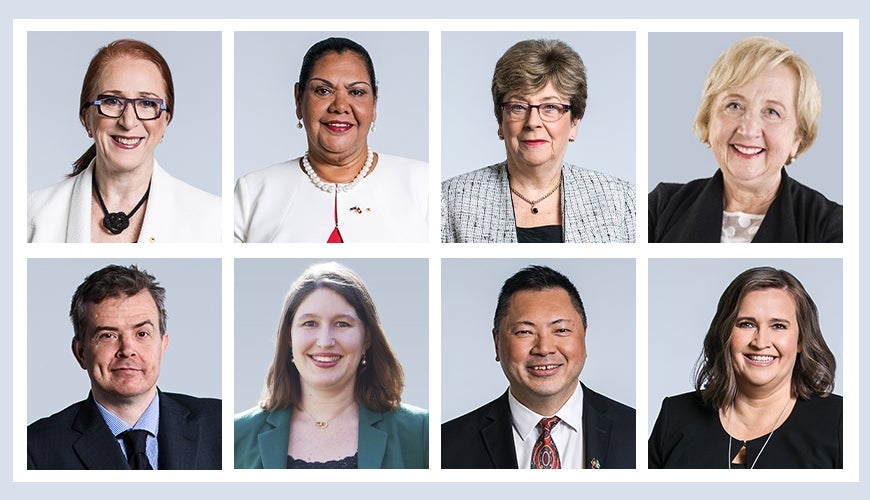 The Commission has a President and seven Commissioners and is led by a Chief Executive.