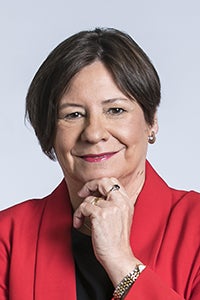 The announcement of the appointment of Megan Mitchell as Australia’s first National Children’s Commissioner was made in Canberra on 25 February 2013. This marks a significant step in the protection of children in Australia.

Having commenced her term on 25 March 2013, Megan will focus solely on the rights and interests of children, and the laws, policies and programs that impact on them.

Megan has had extensive experience in issues facing children and young people, having worked with children from all types of backgrounds, including undertaking significant work with vulnerable children.