What are you doing about State-level emergency measures affecting human rights? 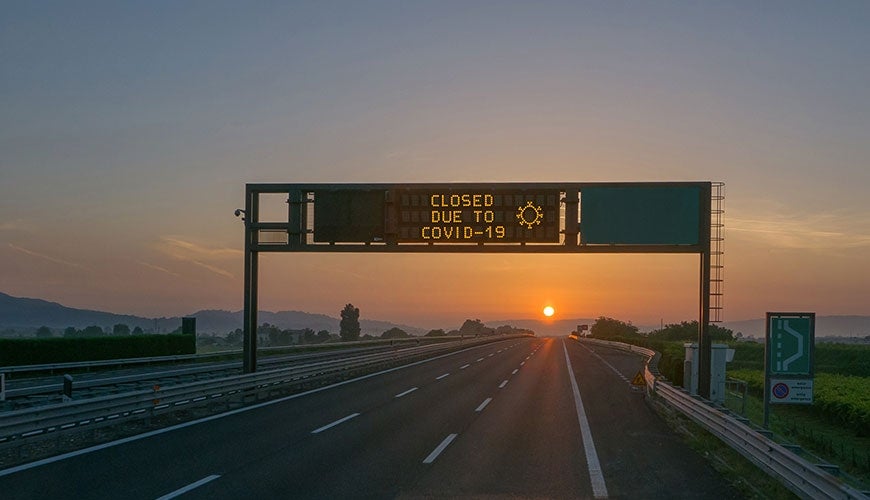 It is the Australian Government’s responsibility to uphold the rights of people living in Australia.

The Commission’s function of inquiring into complaints alleging breaches of human rights is limited by statute to considering acts of the federal Government or acts done under Commonwealth laws.

The remit of the Parliamentary Joint Committee on Human Rights in the Australian Parliament is also to examine Commonwealth laws, and not the laws of states and territories.

During the pandemic many decisions have been made at the National Cabinet – not in Parliament – and the responsibility for implementing those decisions has been split between federal, state and territory governments. This complicates the ability to ensure proper human rights scrutiny of the measures.

During COVID-19, the Commission has offered our support to state and territory commissions to assist in any way we can.

What are the Commission’s concerns?

The Commission is concerned at the lack of transparency in explaining the continued justification for some emergency measures, and even for identifying which level of government is responsible for some measures.

The checks and balances that ordinarily exist are important to our democracy. Without appropriate transparency and accountability, there is a real risk of Australians being exposed to potentially unnecessary restrictions of their rights and freedoms.