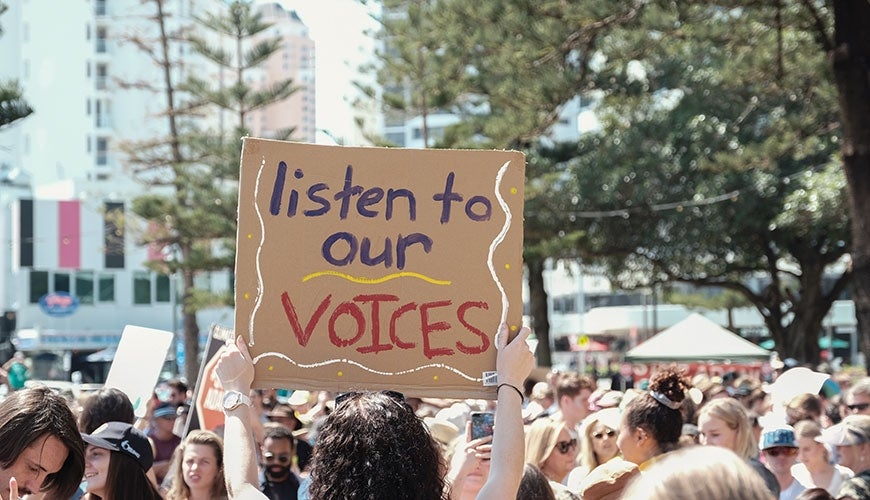 The Australian Government will appear before the UN Human Rights Council this evening where it will present an update of the country’s human rights record.

The UPR process allows the Australian community and Government to take stock of how well we are protecting and promoting the human rights of all people in Australia.

As the nation’s national human rights institution, the Australian Human Rights Commission provided a detailed assessment of the country’s human rights concerns, which can be found here.

The Commission acknowledges positive steps taken by the Australian Government since the 2nd UPR.

We welcome the passing of legislation to amend the Marriage Act 1962 (Cth) to allow same-sex couples and people with diverse sex and gender to marry. The Commission has long called for marriage equality to be realised and in 2017 this was achieved.

We also welcomed Australia’s ratification of the Optional Protocol to the Convention against Torture (OPCAT), which allows places of detention to be inspected by independent monitors, to prevent torture and other cruel, inhuman or degrading treatment or punishment.

The Commission also commended Australia’s handling of the COVID-19 pandemic which has, overall, been successful. The Commission welcomed a number of financial packages to help Australians in need, including the JobKeeper Payment, the supplement provided to JobSeeker and other allowance recipients.

The Commission continues to monitor pandemic restrictions through a human rights lens. We are concerned about some measures to control the spread of the virus, including limited transparency about decisions that may limit human rights.

Despite the improvements since the 2nd UPR, the Commission still holds significant concerns on specific issues, including;

How the UPR process works

The Council will consider three key documents in reviewing Australia;

2. Stakeholder report — a compilation of reports from the Australian Human Rights Commission and NGOs

3. UN report prepared by the UN Office of the High Commissioner for Human Rights.

Based on these, other countries will make recommendations to Australia on human rights issues of concern. These recommendations and any voluntary commitments made by Australia during the review will be included in a report to the Human Rights Council.

Before the report is adopted, Australia has the opportunity to make preliminary comments on the recommendations and identify whether it chooses to accept or reject particular recommendations.

The report on Australia’s progress is expected to be made public on Friday, 22 January 2021 and formally adopted by the Human Rights Council in July 2021.

To learn more about the UPR process, check out this interactive infographic.