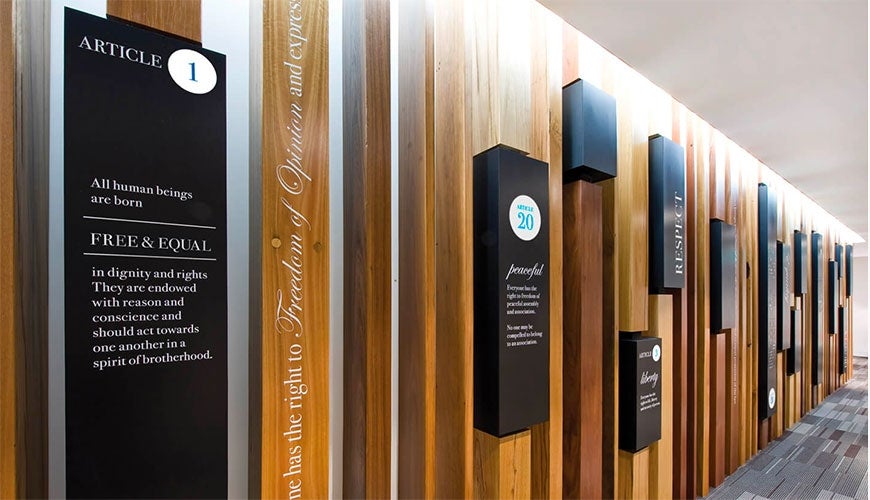 A new discussion paper outlining 38 recommendations for reform of Australia’s federal discrimination law system has been released by the Australian Human Rights Commission.

The Discrimination Law Position Paper, part of the Commission’s major project Free and Equal: An Australian conversation on human rights, is the result of an extensive consultation process undertaken in 2020 and 2021.

The paper’s 38 recommendations address every aspect of the Australian federal discrimination law system within four pillars of reform.

“When I first announced the Commission would conduct a National Conversation on Human Rights, my goal was to develop a roadmap that would guide government action and community partnerships to fully realise human rights and advance equality,” said Commission President, Emeritus Professor Rosalind Croucher AM.

“I wanted to be ambitious in setting targets to address inequality where it exists – to reimagine our system of protections, so that we can provide everyone with the opportunity to be the best that they can be.”

The four pillars of reform are:

“Put simply, Australia’s discrimination laws are falling short, and the need for reform is pressing. Some of these laws have remained substantially untouched since they were introduced over 30 and 40 years ago,” President Croucher said.

“They are outdated, difficult to use and do not respond to the challenges of modern life. These recommendations and the reform agenda will bring our discrimination laws into the 21st century.”

The paper is the first of three major outputs for the Free and Equal project. Next, the Commission will finalise its updated model for a federal human rights act, alongside related reforms to promote a positive human rights culture in Australia.

For more information about the Commission’s Free and Equal project, visit: humanrights.gov.au/free-and-equal