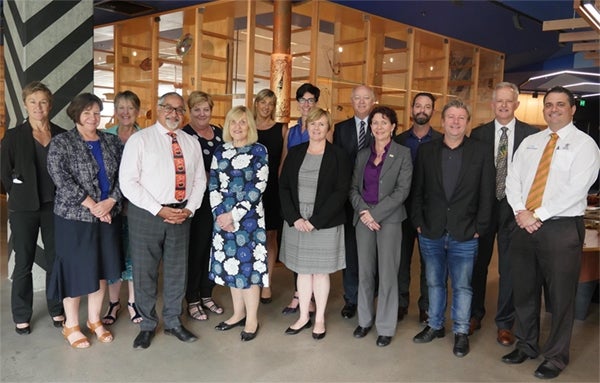 Australian Children’s Commissioners and Guardians are calling on governments to ensure youth justice detention is focused on rehabilitation, and the rights of children are protected.

Following reports of inappropriate use of isolation and restraints, and mistreatment of children and young people, Australian Children’s Commissioners and Guardians (ACCG) have released a position statement on the conditions and treatment in youth justice detention.

The ACCG, which recently met in Melbourne, has called on all state and territory governments to apply the statement’s 13 principles to youth justice detention centres operating within their jurisdictions.

These include prohibiting the use of force, isolation and restraints on a child, unless it is necessary to prevent an imminent and serious threat of injury to the child or others, and only when all other means of control have been exhausted.

“This is about recognising that children and young people in youth justice detention have human rights that must be respected and promoted, ensuring that youth justice facilities are set up to respond to the trauma experienced by some of our most vulnerable children and that their developmental needs are met," said National Children's Commissioner Megan Mitchell.

“It is essential that the voices and experiences of young Australians are included in conversations to improve the standard of care and support for young offenders."

The ACCG is also calling for an approach to working with children and young people in detention that recognises the individual trauma they have experienced, and supports their development and re-integration in the community.

The Australian Government has announced that it will ratify the Optional Protocol to the Convention against Torture and Other Cruel, Inhuman and Degrading Treatment or Punishment by December.  This will allow for the treatment of people in custody, including children, to be monitored by independent bodies.

“I commend the Government for taking this step. Independent oversight is an important step to improving the treatment of children in custody,” said Commissioner Mitchell.

“However, all of the principles set out in the statement need to be adopted to bring Australian jurisdictions in line with our obligations to children under international human rights standards.

The ACCG is a coalition of independent commissioners, guardians and advocates for children and young people in Australia.