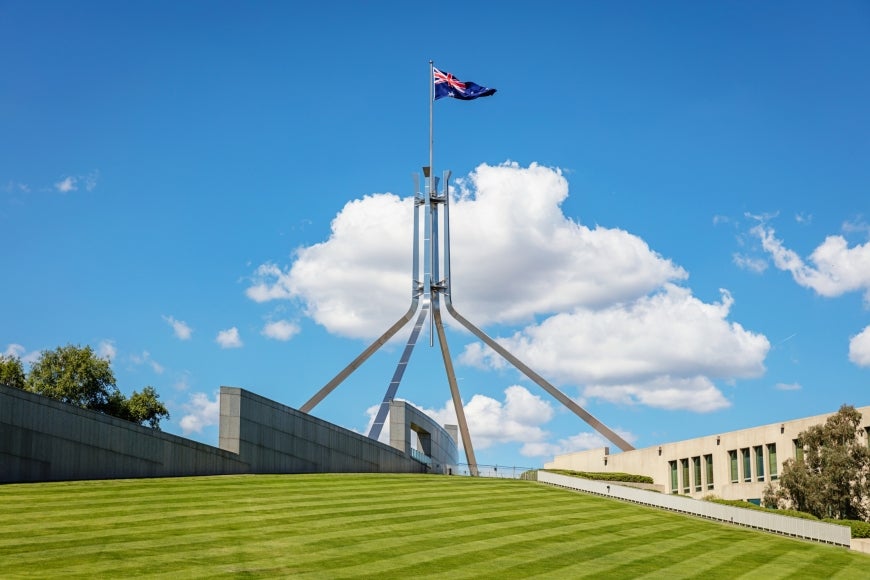 The Commission is undertaking the Review of the workplace culture of Commonwealth parliamentary workplaces, established by the Federal Government with the support of the Opposition and crossbench, and will deliver its findings in November 2021.

Sex Discrimination Commissioner Kate Jenkins said that the Commission had sought and been granted ethics approval for the Review process from a national human research ethics committee. This means the Commission can now begin conducting confidential interviews and accepting written contributions from groups covered by the Review’s Terms of Reference.

“The Commission is encouraging anyone who works or has previously worked in a Commonwealth parliamentary workplace to participate in the Review,” Commissioner Jenkins said.

“This doesn’t just mean politicians and their staff, though we obviously encourage them to contribute. We want to hear from anyone who works within the Parliament or electorate offices, in any role.”

The Review seeks to develop a full and accurate understanding of the culture of parliamentary workplaces. Its aim is to ensure all Commonwealth Parliamentary workplaces are safe and respectful and that our national Parliament reflects best practice in the prevention and handling of bullying, sexual harassment and sexual assault.

From today, the Commission invites all people who currently or have previously worked in Commonwealth parliamentary workplaces who wish to contribute to the Review to make a written submission or register for an interview via humanrights.gov.au/cpwreview.

“On any given sitting day, more than 3500 people work in Parliament House, from Department of Parliamentary Services employees and Press Gallery journalists to security guards and COMCAR drivers,” Commissioner Jenkins said.

“We are hoping to hear from all these workers and encourage them to share their experiences of the culture within Parliamentary workplaces. We encourage people to share both positive and negative experiences.

“Their contributions will both inform the Review and help to build a safer, more respectful workplace for everyone.”

All information gathered through interviews and written submissions will be used in a de-identified manner and treated as confidential. Under legislation passed by the Parliament this month, contributions to the Review will remain confidential and exempt from freedom of information (FOI) requests, allowing individuals to participate with full confidence that they will be supported, and their privacy protected.

The Review will also consider the risk factors of bullying, sexual harassment and sexual assault for workers in Commonwealth parliamentary workplaces and awareness of relevant Parliament of Australia policies. The scope of the Review does not extend to investigation of individual allegations or findings being made against individuals.

The Review will be accepting written submissions until 31 July 2021.

The Commission will be conducting confidential face-to-face interviews in capital cities and other locations across Australia unless there are travel restrictions due to COVID-19. Participants will also be offered the option of interview via phone and videoconference. Interviews will take place in June and July 2021 and a range of times will be made available between the hours of 7am and 7pm.

For further information about the Review visit: humanrights.gov.au/CPWReview.