Concerns over AFP raids on journalists 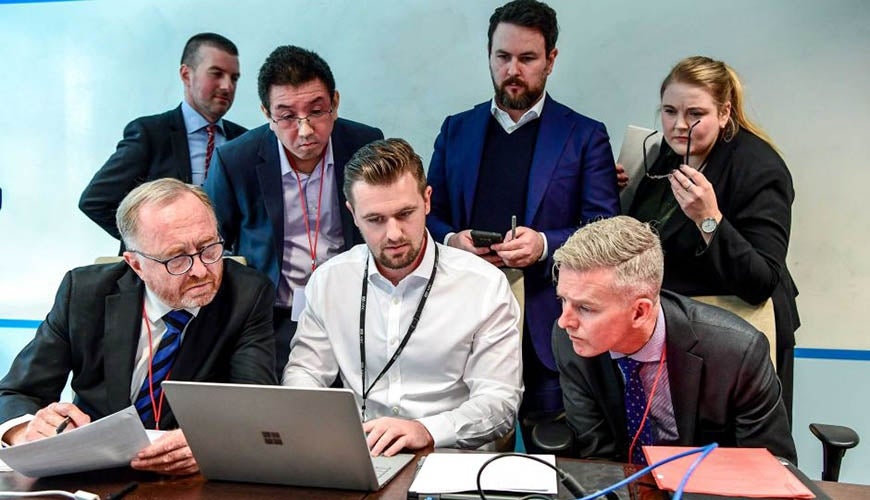 The Australian Human Rights Commission has serious concerns about the raids conducted by the Australian Federal Police this week on the home and offices of a number of journalists.

Commission President, Emeritus Professor Rosalind Croucher and Human Rights Commissioner Edward Santow said the journalists involved in these raids were reporting on important issues that go to the heart of our liberal democracy.

This included a media report that the Australian Government had been considering an expansion of powers to allow the Australian Signals Directorate to obtain information covertly against Australians.

Commissioner Santow said we need to ask whether our laws should fiercely discourage such journalism.

“The AFP raids are deeply disturbing,” he said.

“Australia now has a broad range of laws that make whistleblowing in the public interest more difficult and dangerous.

“We have often been assured that such powers would be used sparingly. But as we saw this week, when our security and law enforcement agencies are given new powers, it’s so they can use them.

Since 2001, few countries have passed more counter-terrorism and national security laws than Australia. Those laws have incrementally increased the powers of our police and security agencies and created a raft of new offences for people who might have or receive information that falls within a broad understanding of ‘national security’.

The Commission notes the Australian Parliament continues to expand coercive powers and criminal laws in this area. For example, on the last parliamentary sitting day of 2018, the Government’s so-called ‘encryption bill’ was passed.

It dramatically increased the power of Australia’s intelligence and law enforcement agencies to access the private communications of ordinary Australians, with implications for our right to privacy, freedom of expression and media freedom.

The Human Rights Commission expressed strong concerns about this bill before it became law, including that many of these new powers can be exercised without independent judicial authorisation or oversight.

“As the Commission observed at the time, where Parliament fails to strike the right balance on national security and human rights, harm to individuals cannot be undone after the fact,” President Croucher said.

“Australia is unusual among liberal democratic countries in missing key checks and balances, such as a national human rights act or charter, to stop such national security laws from over-reaching.