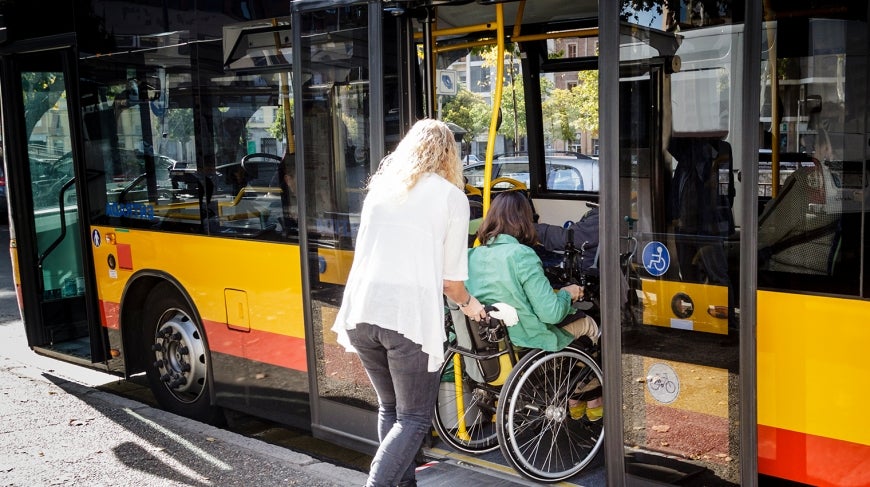 Discrimination on the grounds of disability is the most frequent concern for people who enquire about their human rights or who lodge complaints about breaches of those rights, according to new figures from the Australian Human Rights Commission.

“The rights of people with disability are especially vulnerable in relation to employment and the provision of goods and services,” Emeritus Professor Croucher said.

The Commission conciliated over 1,100 complaints during the year, with a 75% success rate.

“The conciliations we manage often lead to agreements that benefit the community as well as the individual complainant,” Professor Croucher said.

“The Commission resolved a number of disability discrimination complaints, some of which included agreements to modify buildings and adjust services so that people with disability can access those services as well as enter and leave buildings with ease,” Professor Croucher said.

Overall, the Commission received 4% per cent fewer complaints last year compared to the 2,013 complaints received in 2015-16. This reflects a continuing decline in complaints relating to immigration detention.

“Our job is to work towards an Australia in which human rights are respected, protected and promoted,” Professor Croucher said.

“Importantly, the services the Commission provides direct to the Australian community are free.

“The practical outcome of our information and conciliation services is that most people agree to resolve disputes about discrimination and breaches of human rights.

“Much of our work is also at the policy level. We encourage government, industry and community groups to take the steps necessary to see fundamental rights and freedoms realised.