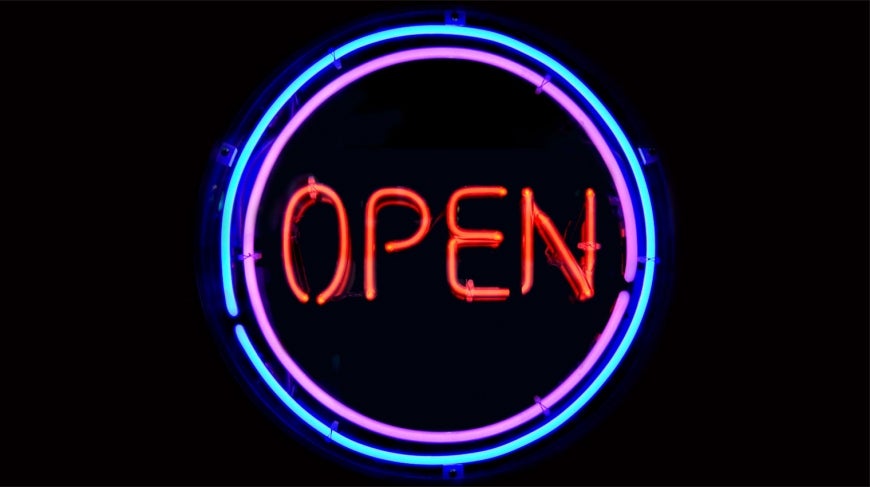 Our waking moments are a kaleidoscope of customer experiences. What to eat, where to shop, how to travel… the myriad of choices seems ever growing.

As consumers we are more empowered than ever – and more diverse than ever. Twenty eight per cent of our population was born overseas, 11% identify as LGBTI, 50% are female and about 670,000 Australians are Indigenous.

No matter who we are, we expect to be treated with respect and dignity in our everyday interactions and transactions. Unfortunately this doesn’t always happen.

At the Australian Human Rights Commission, 28% of the complaints we receive allege discrimination in the provision of goods and services based on characteristics including sex, age, race, disability, sexual orientation and gender identity. Yet many more don’t complain about a bad customer experience. They vote with their feet, taking their dollars elsewhere and telling friends and families to do the same – with clear implications for business.

Today, new research from the Commission and Deloitte sheds light on the scale of this problem and what organisations can do about it.

From the 1,200 surveyed along with interviews, focus groups and literature review, the research identified these key findings:

Many shared their personal stories with us, including;
“A friend of mine, who is a law graduate, was refused service in a cake shop because of their ethnic appearance.”

“I am a woman, gay and an Indigenous Australian. I look a ‘specific way’ and I feel that I am often immediately judged on my ‘Indigenous characteristics’ in the customer environment.”

Beyond these bleak findings, our research identified positive opportunity for business. In the last year, half of those surveyed - from lesbian gay, bisexual or of noticeable faith-  had made purchases from organisations that supported gender and marriage quality, people with disability, older people and cultural diversity.

Furthermore, there is a tendency for customers to share good experiences, such as this couple;

“My partner and I made the decision to get a loan together, we went to a bank who did not question our sexuality. The whole process was made easy and at no time did I feel like I was treated differently than what I might have if I was heterosexual. I recommend [X] to my friends.”

Already, organisations are acknowledging and actively marketing towards diverse customer groups. International jeweller Tiffany created a campaign for marriage equality. In 2015, Apple introduced racially diverse emoji and in 2016, it released new emoji showing women in sport and employment that had previously only been represented by male figures.

The customer centricity movement, as we know, is big business. Australian customers are spending more and competition for these dollars is growing. Our research shows there are rewards for organisations who go out of their way to cater for diverse consumers. But they don’t have to go that far. It comes down to making sure customers are treated fairly and with respect, whoever they are. The bottom line is, can they afford not to?

The event was live streamed from on Monday 27th February 2017.